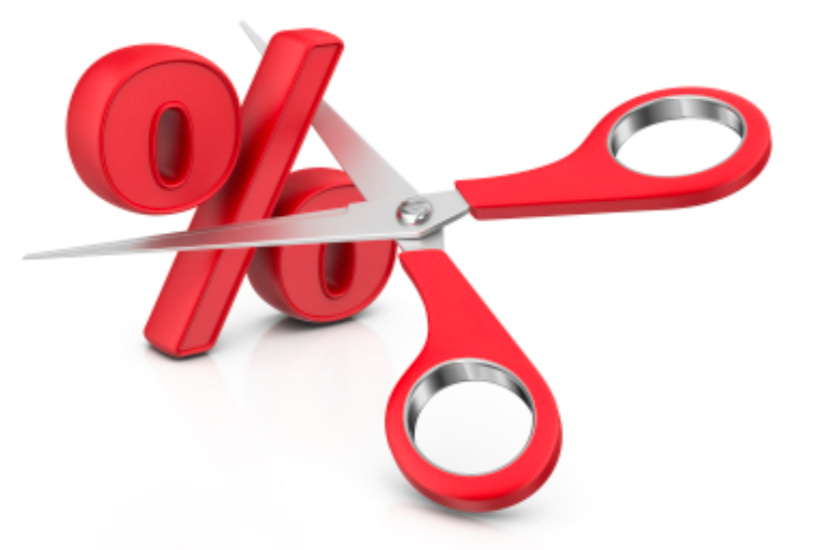 Are these the effects of the Bank of Canada's recent declaration that low interest rates are here to stay?


Today Investors Group unveiled a 3-year mortgage at 1.99%, a move sure to reverberate through the real estate industry:

The Winnipeg-based financial services firm posted the rate on its website Tuesday, offering a 36-month term at a variable rate 101 basis points below IG's current prime rate of three per cent.

"It's probably something we may see more of," Toronto mortgage broker Marcus Tzaferis said. "They offer it up so they can cross-sell their investment products."

The offer comes with strings attached — namely that you can't break the mortgage for any fee during the three-year term, unless you sell your home. But the offer does come with the ability to double up monthly payments, or pay a 15 per cent lump sum once a year.

In real dollar terms, it could knock a lot of money off a mortgage payment, at least over the short term. A standard 25-year $500,000 mortgage at a five-year rate of 2.99 per cent works out to $2,364 a month. That mortgage under IG's new terms would be $2,115 a month — savings of $249 monthly, at least for the first three years, and as long as the variable rate doesn't increase.

Tzaferis speculates the company is willing to take a loss on the home loan temporarily in the hopes of making money elsewhere down the line.

"They get the opportunity to wrap you up and cross-sell their mutual funds and you'll probably renew and pay an extra half a per cent for a five-year then," he said.

Investors Group's five-year posted rate is currently at 3.4 per cent, slightly higher than what the market-leading big banks are offering.

Tzaferis says he recalls seeing five-year variable rate mortgages below two per cent several years ago, but it's believed this is the first such posted product since the recession that began in late 2008. Kelvin Mangaroo, president of mortgage comparison website RateSupermarket.ca, says it's the lowest rates he has seen in his company's six-year history.

"I think they were trying to break the psychological barrier of two per cent to generate some interest ... ahead of the peak spring buying season," Mangaroo said.

"Rates will go up over time, but it looks like it won't be any time soon," he said.

In 2012, a number of Canadian banks offered five-year mortgage rates below three per cent — something that earned them a stern rebuke at the time from then-finance minister Jim Flaherty. The banks quickly dropped the offer.

In March, Bank of Montreal again offered a five-year rate of 2.99 per cent, a deal that Flaherty's successor Joe Oliver was much more silent about.

Oliver released a statement Tuesday following news of the rate, noting the government has moved repeatedly in recent years to tighten lending rules and keep a lid on consumer debt and the housing market, but offering no hint it has any pressing intervention plans.

"I will continue to monitor the market closely," the statement read.