Expanding troubles in the Okanagan? 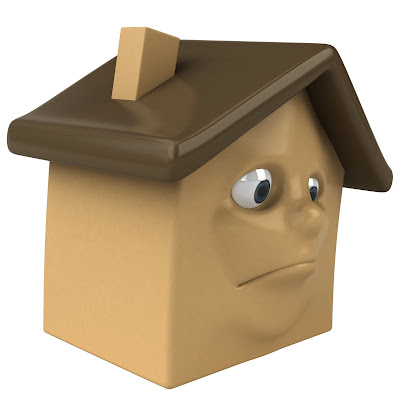 Back on July 10th we talked about the Kelowna development of Invue hiring Vancouver Condo King Bob Rennie. Desperate to move product in a stagnating market, Invue was dramatically hacking prices by 40% to dump inventory and get out of Dodge.

Was Invue having an irrational reaction to market conditions?

Apparently not. This week we learn that the shine is definitely off Okanagan real estate and there is no doubt a buyer's market has returned to the sun-drenched region. Not only are many developers delaying projects, but more and more are dramatically dropping prices on current units in a frantic effort to promote sales.

Back in June it was more than evident trouble was brewing.

At that time Okanagan Mainline Real Estate Board president Brenda Moshansky said in an interview that, "we're definitely slower on the recovery [than Vancouver or Victoria]. It's been slow and steady coming back."

Moshansky said that listings were beginning to flood the market. "We're seeing more listings coming on, but there's definitely now a heavy enough inventory to create a buyer's market. And Alberta, with their natural resource sector being slower, their discretionary spending for recreational spending has been a lot more cautious."

Invue was the first clear sign the market was collapsing when Rennie was brought in and prices were trimmed 40%. And now the bleeding is clearly spreading.

As reported yesterday on CKWX AM 1130, developers all over the Okanagan are following Invue's lead and are cutting prices.

Advertised prices on many new developments are down between 20-30%, six-figure savings in some cases. And according to developer Matthew Hay even deeper discounts can easily be obtained.

There is "a surplus of product on the market" and the evolution of "a whole buyer demographic that is nervous, cautious, sitting on their wallets, waiting to see how things shake out," said Hay

Clearly the age of the bidding wars are over and the irrational buying has ended.

As I said on July 10th, one wonders how long before these shifting sands of 'simple economics' hit the Vancouver real estate market? If a 40% reduction is just the first stage of the downturn in the Okanagan... how bad could this get?

Please read disclaimer at bottom of blog.
Posted by Whisperer at 5:47 PM