You all recall the infamous MAC-gate story, don't you?

That's the scandal where condo marketers MAC Marketing Solutions was forced to admit that two of it's employees had posed as prospective homebuyers in televised news segments on a supposed spike in sales around the Lunar New Year. 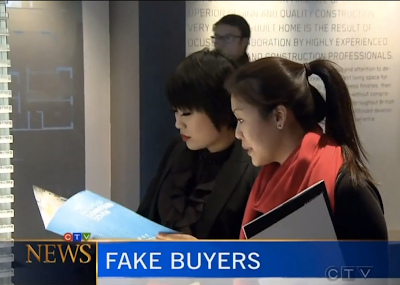 That sales assistant in question gained a certain amount of notoriety with her performance under the fake name, 'Chris Lee': 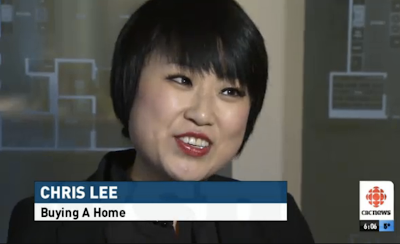 So how damaging do you think it would be to have a sales associate - who would go on television and deceive potential buyers - continue to sell condos for you? As a prospective buyer, would you trust her or her company?

We ask this in light of the fact a sharp eyed contributor to VCI has noted that 'Chris Lee' has apparently resurfaced on another MAC project: the MThree development in Coquitlam. 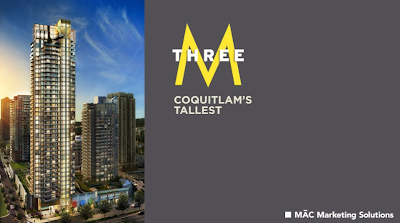 Profiled on MAC's facebook page, the development is showcased with several pictures: 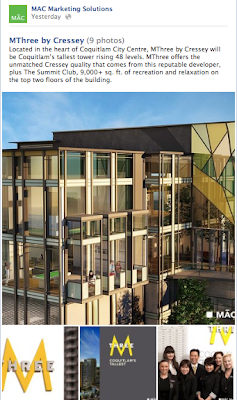 One of those pictures (bottom right) presents the MAC marketing sales team and the caption says that this is "the MThree sales team ready to help you! Feel free to get in touch with your questions: phone 604.472.9555 or email info@liveatMThree.com"

But look at who's front and centre in the photo.  Is that not the infamous 'Chris Lee', the MAC sales associate who so brazenly lied to us on the evening TV news in the MAC-gate affair? (click on image to enlarge). Someone on Facebook has apparently already posed that question to the MAC Marketing Facebook staff: 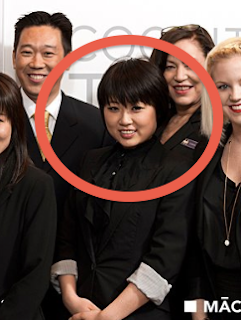 If that's the same individual, this presumably means Cameron McNeill's investigation into the MAC-gate affair is complete.  At the time he said:

When asked if the ploy may lead to terminations at the company, Mr. McNeill said it would depend on the depth of responsibility. “If it was blatant and on the hands of one person, then I think there might be some severe repercussions, but it’s hard for me to answer that without knowing all the details surrounding it.”

So what were the results of that investigation?

Based on what you saw on TV two months ago, would you have faith in buying a condo from this team if 'Chris Lee' is back to work without any accounting or explanation for what she did?

We're sure potential customers at MThree would want to have any concerns assuaged before engaging in any business deals with a sales associate who appears to be the one who so willing lied to the public last February.

How can potential customers not ponder, "if she lied to me on TV to sell condos, how do I know she won't lie to me now to close a sale?"

And what of the investigation by the Real Estate Council of BC? What assurances do we have they have looked into her role fully and have absolved her of responsibility for her actions? How is it she could so blatantly lie and misrepresent herself on TV and there not be any sanctions?

And our local media... do they not have an obligation to inform the public about what was really behind her performance on that evening newscast two month ago, especially if she is back selling condos again?

'Chris Lee's' apparent re-emergence to sell condos demands these questions be answered in the public interest.