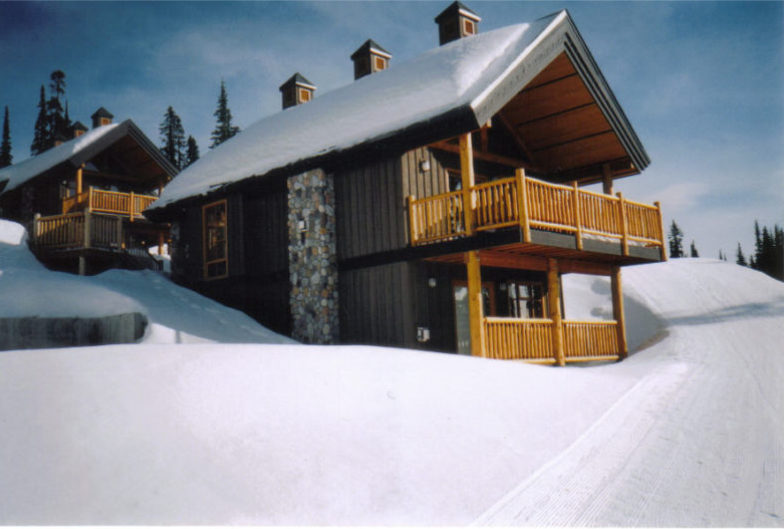 Above is 200 Moonshine Crescent, Unit #12. Advertised as an "outstanding value" the listing says:

There's this 'opportunity' where we are told:

"Developer of the prominent and very successful “SUNDANCE AT BIG WHITE SKI RESORT” says “SELL the REMAINDER of the LAND allowing another Developer to LIVE THE DREAM!”

How about this one (click on all images to enlarge):

Other real estate advertisements trumpet that Condos being sold in receiver liquidations are going for 60% off original launch price: 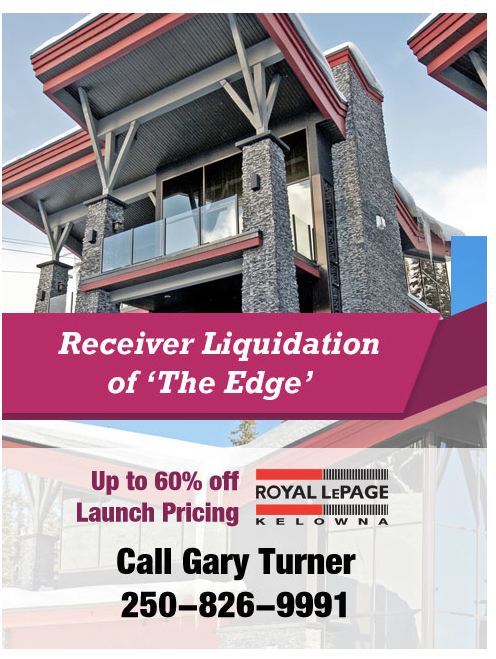 According to this article titled, B.C. ski resorts a “buyer’s market”: Reductions of 50 to 60 per cent from peak may stir flat ski-condo sales, the carnage is everywhere.


A buyer's market will greet potential buyers of ski condominiums at B.C.'s finest winter resorts this winter, with prices off as much as 60 per cent from the peak of four or five seasons ago.

"It's a buyer's market all right," said Bill Hanrahan, a real estate agent with Sun Peaks Real Estate near Kamloops. Real estate prices at the popular ski hill have been declining since 2008, Hanrahan said. As for sales, "We have been bouncing along the bottom for six to eight months."

As an example, he points to a selection of two-bedroom, two-bath Sun Mountain Villas that sold recently for from $230,000 to $247,000, with one recent listing at $195,000. Those prices would have started at $335,000 during the fat years before an international monetary crisis flattened ski-mountain sales. Some Sun Peak hotel-condos, which restrict usage by the owners and normally are pooled into rentals, have sold for as low as $20,000 this year.

At Big White ski resort near Kelowna, the remaining inventory at the super-deluxe Edge development - built in 2009 and now in receivership - has seen prices reduced 60 per cent. An example is a three-bedroom, 2,000-square-foot duplex in the complex that had $399,000 knocked off the property, which is now listed at $599,000. This pencils out to less than $300 per square foot, which would have once been considered a screaming deal for such high-end recreational property.

That price would be welcomed at Red Mountain near Rossland in the Kootenays, said Red's vice-president of sales and marketing Jim Green, who notes that most of the 15 ski condos for sale are listed from $225 per square foot.

One local realtor described the general Kelowna market this way:

Although inventory levels dropped, (as many frustrated sellers took their homes off the market due to a lack of success) we still remain at levels that are over 20% higher than the average of the last 13 years. Sales rose due mainly to some sellers finally coming to grips with the prices that the buyers were able to qualify to pay.

But positive enthusiasm is the mantra of this business. Check out the 2014 market outlook from these two who could obviously be up to their armpits in manure and would still keenly enthuse, "Gee, there must be a pony around here."


Please read disclaimer at bottom of blog.
Posted by Whisperer at 9:15 PM