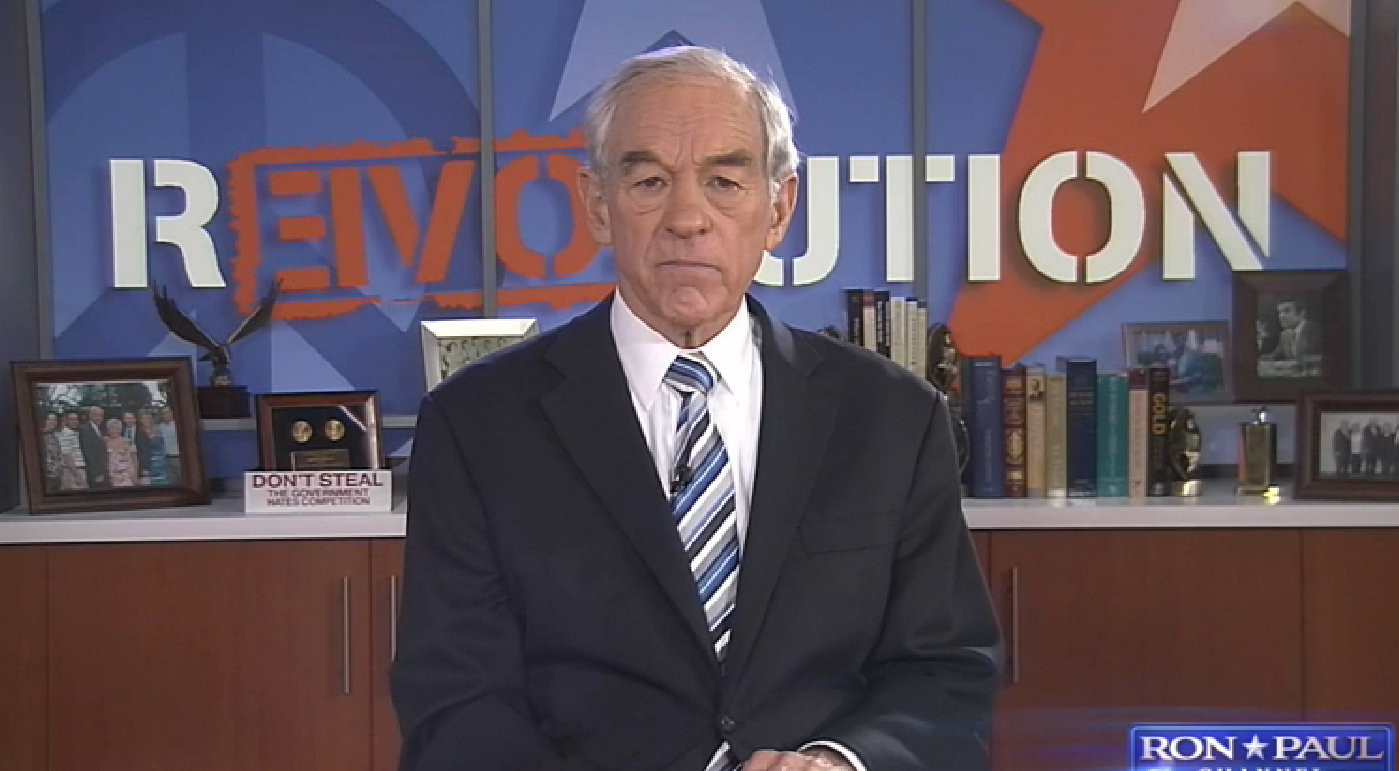 Edward Snowden shocked the world when he exposed the NSA’s illegal and abusive spying program. Instead of applauding him for his bravery and patriotism, the U.S. government labels Snowden a traitor.

Paul calls on supporters to sign the petition in an attempt to bring Snowden home to the US safely before his temporary visa in Russia expires in July. Join Ron Paul in demanding that Edward Snowden IS granted clemency.

By signing this petition, Paul notes on his Channel's website, "you are telling the US government that Mr. Snowden deserves the right to come home without the fear of persecution or imprisonment."


Please read disclaimer at bottom of blog.
Posted by Whisperer at 6:40 PM