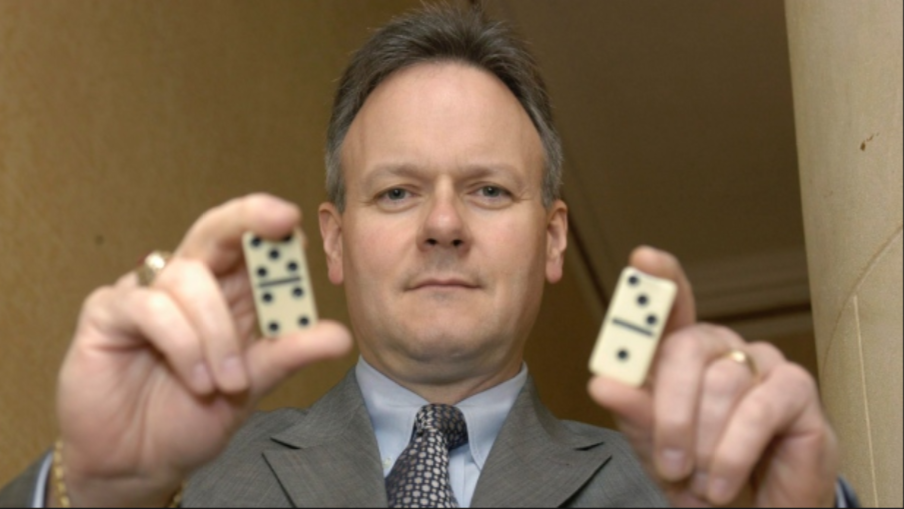 One of the major themes on this blog (and in real estate) has been interest rates.

(Some, like uber Gold bull Jim Sinclair, have predicted interest rates can't be allowed to rise)

And now the new Bank of Canada Governor, Stephen Poloz, has come out and said low interest rates may be here to stay.

Canadians can expect to enjoy relatively cheap borrowing costs for some time to come — even after the economy returns to full capacity and the Bank of Canada starts hiking interest rates, bank governor Stephen Poloz said Thursday.


Poloz says it will likely take until early 2016 before the economy is firing on all cylinders and inflation is back to two per cent. But even when it does Canadians shouldn't expect a sudden increase in interest rates to fight inflation, he told a business group in Saskatoon on Thursday.

"Our economy has room to grow and when we do get home, there is a growing consensus that interest rates will still be lower than we were accustomed to in the past," said Poloz.


"Both because of our shifting demographics and because after such a long period at such unusually low levels, interest rates won't need to move as much to have the same impact on the economy."

Poloz says the new normal will be lower rates than in the past and people should get used to that.

Posted by Whisperer at 6:01 PM