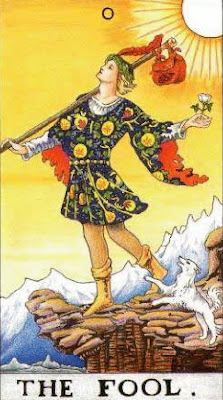 "It's all about interest rates."

The phrase has become almost a mini-mantra on this blog. I find myself repeating it almost on a daily basis when asked for my opinion from colleagues on interest rates.

And if you read this blog regularly, you know my thoughts on where they are going. The spectre of sovereign debt will almost assuredly push rates back to levels seen in the mid 1970s.

Casual conversations reveal that most simply can't fathom rates rising all that much. People can see the Bank of Canada raising rates 1 or 2 percent... but no more than that.

The vast majority are adamant about that, despite knowing full well that our current 0.25% Bank of Canada benchmark lending rate is an emergency level.

It seems, however, that people are coming to treat that rate as 'normal'.

Oh we live in such an insular world, don't we?

Perhaps that's why double takes abounded today when I casually mentioned that the central bank of Austrialia raised it's interest rate for the fifth time since October.

Now... on a day when the world sees Canada surging economy to be strong enough to push the Canadian dollar to par with that of the United States, does anyone pause to wonder what 'average' interest rate levels are here in Canada?

Inflation pushed those rates into the mid teens and up to 22%.

But why worry about things like that? It's not as if Canadians will be responsible for hundreds of thousands of dollars of debt for excessively long periods of time, right?

I mean, how much can things change in 35 years?