Change: Mike McCardell says goodbye, joining a parade of others 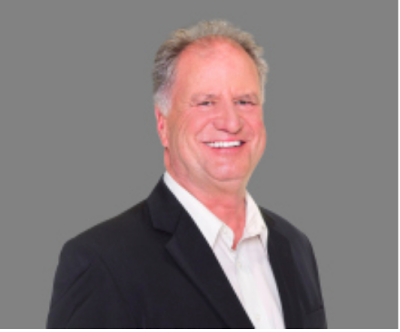 The basic lesson of our relativistic universe is that things change. And change, it seems, is all around these days.

A few weeks back we learned that editorial cartoonist Bob Krieger was leaving The Vancouver Province newspaper - a victim of the deep staff cuts going on at Pacific Press. Krieger was one of the best in his field and his absence will be felt (you can still follow Bob on twitter @kriegercartoons). 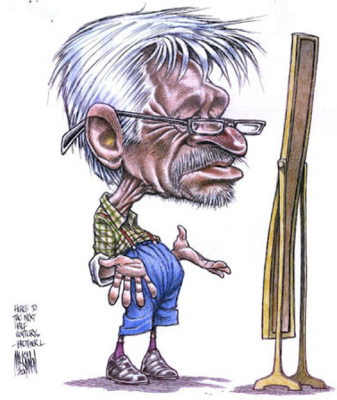 This was a statement posted by Kreiger on his site (click on image to enlarge): 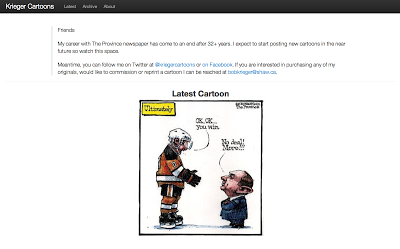 Next we learned the excellent reporter David Baines, of the Vancouver Sun, was going too (@dmbaines). 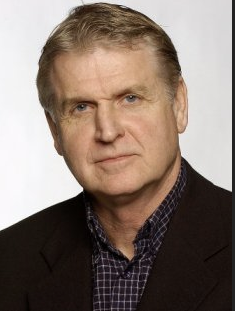 And tonight Mike McCardell, in a statement that caught everyone off guard, announced at the end of this evening's Global TV newscast that it was his last appearance after 32 years.

After returning from a glorious, sunny long weekend, tonight's post was going to focus on July's r/e statistics. Instead we acknowledge change and bid adieu to three of Vancouver's best story tellers... the top in each of their fields.

Thank you gentlemen.  You all will be missed.  We sincerely hope we will continue to see you in blogs and on twitter.


Please read disclaimer at bottom of blog.
Posted by Whisperer at 7:14 PM