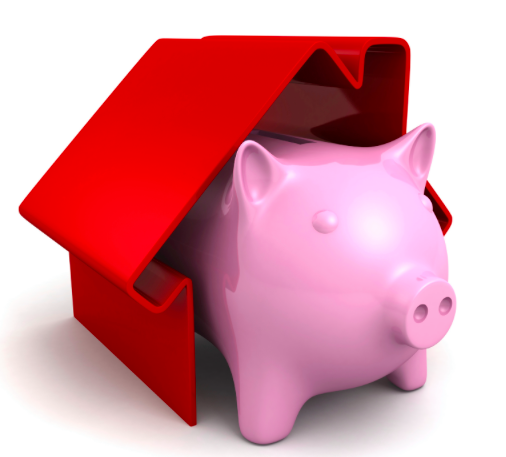 HELOC, or Home Equity Line of Credit, is an access to funding that turns your home into a piggy bank.

As the Canadian real estate bubble has inflated, many Canadians have turned to the 'home piggy bank' and borrowed like… well… pigs.

How bad is it?

Macleans Magazine had a March 22, 2014 article titled Living Beyond Our Means: Extravagant, reckless, debt-ridden—Canadian consumers have maxed themselves out after a decade-long spending spree. When did we start to be like Americans?

At the end of 2013, according to the Office of the Superintendent of Financial Institutions, Canadians had borrowed $225 billion through home-equity lines of credit (HELOCs)—a figure that doesn’t even include loans from credit unions and other lenders.

How significant is that figure?

That’s just less than half the US$500 billion Americans owe in HELOC debt. But America is a far larger economy. Down there, HELOCs amount to 2.9% of GDP, and only reached 5% at the peak of the U.S. housing bubble. In Canada, though, that figure is 14%, and is up from 12% in 2012, showing that even though Canada’s economy has grown, the pace at which homeowners tapped their properties for cash grew even faster.

The impact of these numbers can't be understated.

Had Canada's housing bubble been allowed to deflate when the financial crisis originally hit in 2008, the effects would have been very painful.  But all we have done is delay the pain. And in the meantime… the problem has compounded as Canadians have pigged out on debt at emergency level interest rates.

It is going to make the pain far worse when the inevitable happens.

Posted by Whisperer at 8:03 PM