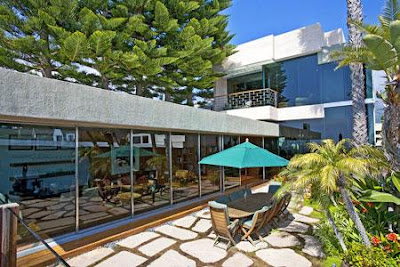 No gloom and doom today... just a story of pure chutzpah.

Did you hear about the Malibu Colony, California couple who were devastated by Bernard L. Madoff's massive fraud scheme? 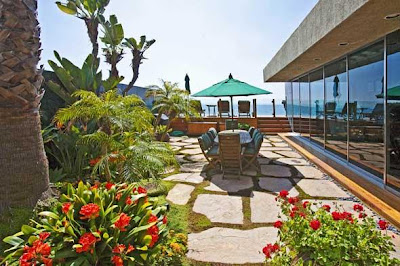 They were forced to surrender their oceanfront home to Wells Fargo Bank to help satisfy a larger debt as their finances collapsed. 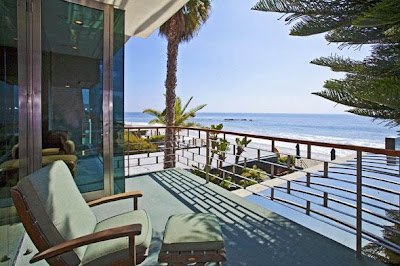 Wells Fargo claims that it had an agreement with the prior owner which requires it to keep the home off the market "for a period of time".

But rather than let the house sit vacant, Cheronda Guyton (a Wells Fargo senior vice president who is responsible for foreclosed commercial properties) ensured the property was... ummm... well cared for.

Local residents said a woman they believe to be Guyton, along with her husband and two children, took up occupancy in home No. 106 in Malibu Colony shortly after Lawrence Elins turned it over to Wells Fargo Bank on May 13. 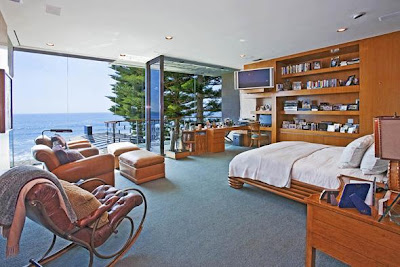 The residents said the family spent long weekends at the home and had guests over, including a large party the last weekend of August that featured a waterborne arrival.

"A yacht pulled up offshore, with one of those inflatable dinghies to take people back and forth to the shore," said a neighbour. "About 20 people got taken over in the dinghy." 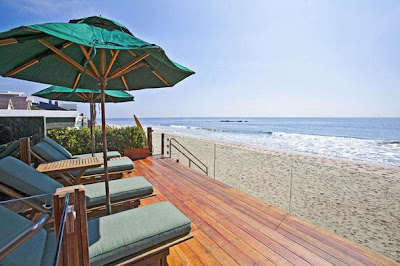 After a wave of complaints from neighbours flooded into the media, Wells Fargo announced an investigation. 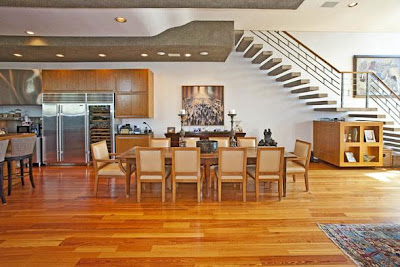 Yesterday the results of that investigation were released. "Our investigation concluded a single team member was responsible for violating our company policies," the San Francisco bank said in a statement. "As a result, employment of this individual has been terminated." 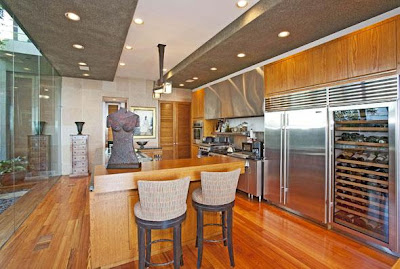 Please read disclaimer at bottom of blog.
Posted by Whisperer at 4:51 AM