Guess who's trying to cash out of the real estate market in Vancouver? - Updated 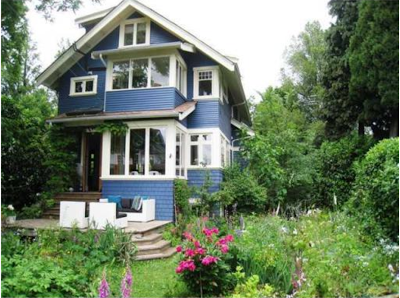 One of the interesting features is the kitchen.  The current owner once described the look as "city farmhouse." 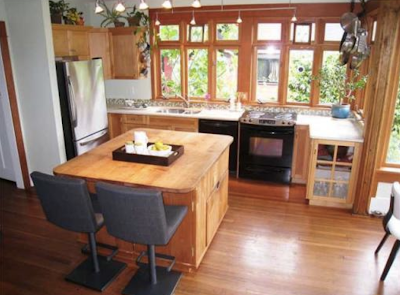 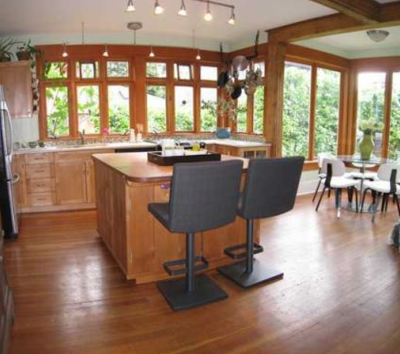 For those who follow such things, the kitchen is familiar. Didn't we see it a couple of years back in an article over on the blog, The City Caucus? 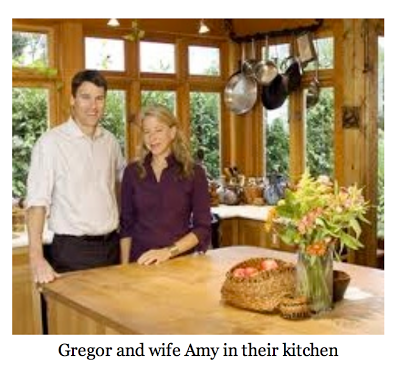 The article was titled "Why does a corporation own Mayor Gregor's Vancouver home?" We can't speak to that particular issue, but damn that kitchen does look awfully similar, doesn't it?
Now... lest you think we base our revelation solely on the similarity in that photo alone, there's always this: 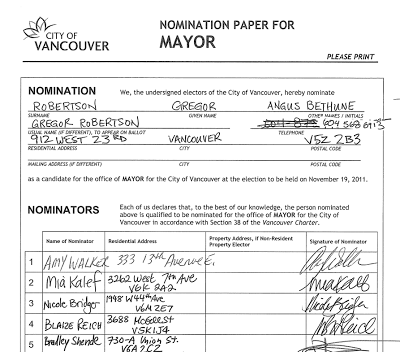 Clearly Gregor has decided to fold his R/E hand and cash in on his bubble inflated asset.

So it begs the question, if even the Mayor of Vancouver is bailing on the Vancouver real estate market, has the slide begun in earnest?

Especially since this move comes a mere six months after  it was revealed Robertson had divested himself of the company he co-founded, Happy Planet. 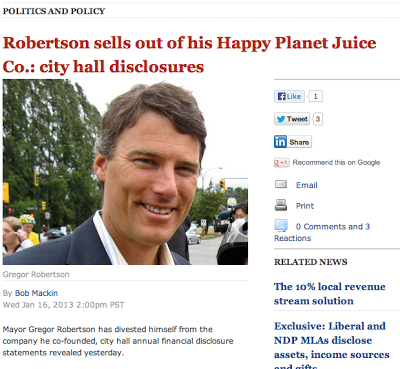 First Robertson sells his Vancouver based business, now he's trying to dump his overvalued - and overpriced - home (one faithful reader advises it's assessed at $1.6 mil). Is Gregor reading the city's economic tea leaves and pulling stakes before it's too late?  Sure looks like it.
Maybe it's time for his opponents to update that infamous video they released for the last election?
(hat tip: Duplicity)


Please read disclaimer at bottom of blog.
Posted by Whisperer at 8:01 PM