The Artful Dodger goes up the Hill 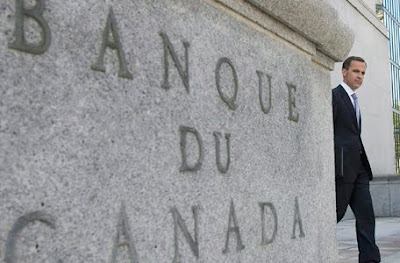 And once again his comments are of keen interest to those who have a mortgage, are thinking of getting a mortgage or who want to guide their investment decisions in the coming turbulent times (let's face it, one person's bad news is another person's opportunity; it all depends on how you look through the prism of that half filled glass).

Carney used a portion of his presentation repeating what bloggers have been saying all year - that Canadians may be getting in over their heads in the purchase of homes. 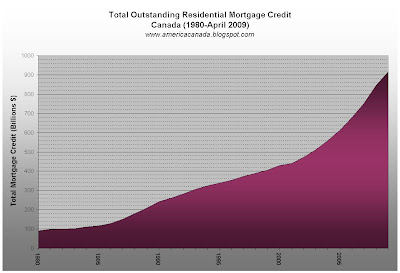 In response the BOC will be conducting an 'analysis' of this excessive debt, particularly as it relates to buying homes.

In one of the understatments of the afternoon, Carney said that "exceptionally low" mortgage rates are what is luring Canadians into taking on mortgage debt to purchase homes.

And, as on the weekend, rather than accept any responsibility for setting this jar of honey out in the first place, Carney repeated his theme that this is all the fault of banks and Canadians who are borrowing...

"Over the lifetime of a mortgage, they [interest rates] will normalize so it's only prudent that people look through the life cycle of rates to ensure they are borrowing appropriately. And it's also appropriate and prudent that financial institutions [lenders] take that into account as well."

It prompted The Canadian Press to draw parallels on the current Canadian situation with the United States in their news story. They commented that, "high debt at extremely low teaser mortgage rates that eventually spiked higher - the so-called subprime crisis - eventually led to a collapse in the U.S. housing market. That triggered a financial crisis on Wall Street and the recession that swept around the world in the last 18 months." CP then noted that Carney turned his attention to what the BOC will do to address what seems to be a similar situation emerging in Canada.

Besides the aforementioned study, Carney cautioned that he was speaking hypothetically... but added: "If this were to persist, there are other options. The housing market is subject to considerable regulation and policy influence."

Obviously Carney could simply jack up interest rates, but his hands are tied in this area right now. The surging Canadian dollar is a threat to the Canadian economy. If the BOC did raise rates now, the Canadian dollar would be sent even higher (and crush any hope of a recovery). This is the only thing that prevents Carney from even considering the possibility of beginning to raise interest rates to more normal levels.

So what is he thinking of doing?

Carney wasn't prepared to play his hand but he did say that, "policy makers have the ability to influence financial institutions that issue mortgages, both through regulation and pressure, including the ability to change the terms of mortgage insurance."

Things could get interesting.

Historic note: It's October 29th, 80th anniversary of the historic stock market crash of 1929. Will superstitious Wall Street get spooked today and trigger the long expected correction of the current stock market? 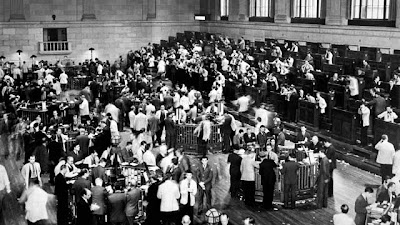 Please read disclaimer at bottom of blog.
Posted by Whisperer at 12:55 AM