What does Carney know? 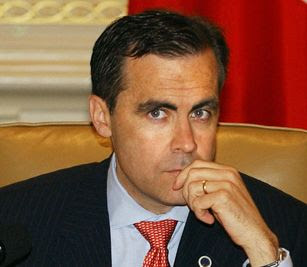