Housing market has not cooled yet: Carney 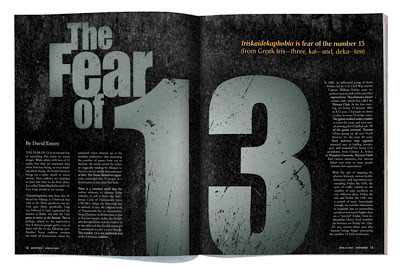 Mark Carney is not yet finished as the Governor of the Bank of Canada and in today's interest rate announcement, he said something sure to send shivers down the spine of the entire real estate industry:

In a bit of a surprise, (Carney) said Tuesday he is not as yet convinced the recent cooling in housing activity in Canada, along with a slowdown in credit accumulation, represent a fundamental shift, indicating he remains concerned about the downside risk of keeping rates low for a very long time.

On Monday, Finance Minister Jim Flaherty said he was pleased housing was moderating and that Canadians were starting to pay off debt, a shift in the credit and mortgage market he attributed in part to his decision to tighten borrowing rules in July.

Carney said, however: "It is too early ... to determine whether the moderation in housing activity and credit will be sustained."

Meanwhile Scotiabank economist Derek Holt expects Carney will have all the evidence he needs by spring or summer of 2013.

Holt believes by that time  the housing correction will "start as a steep plunge in new condo sales."

When you consider yesterday's post and the way things are going, 2013 will surely trigger Triskaidekaphobia in real estate agents everywhere.


Please read disclaimer at bottom of blog.
Posted by Whisperer at 4:11 PM