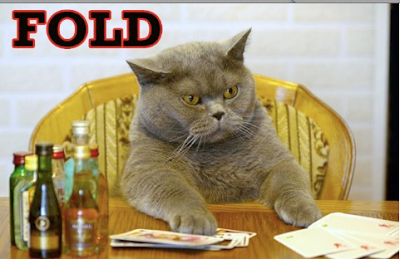 On December 23rd we talked about 5575 Elm Street, a Vancouver westside property that had seen it's asking price reduced by over 20% but was still listed over $400,000 above the assessed value of the property.

We mentioned that 2013 will be the year many begin to accept that the values established over the past year are not coming back and that to sell, homes will have to be listed below assessed value.

As Global TV noted, the price increases of the last decade are long gone.

Driving this new reality is that fact so many properties are already selling below assessed value.

In November we told you about a westside house that had sold for 32% below assessed value. December hasn't seen a replication of this type of drop, but there have been numerous sales 5%-20% below assessed.

And when you have conditions where sales are down almost 30%, it shows you in which direction the market is heading.

Seeing the writing on the wall, more and more speculators getting out the market at a loss.

2171 S.W. Marine Drive is one of those properties: That's only -5% below assessed value but it's a loss of $100,000 (not including commissions and PTT) in only 16 months... and this seller' is counting his lucky stars he only lost that much. 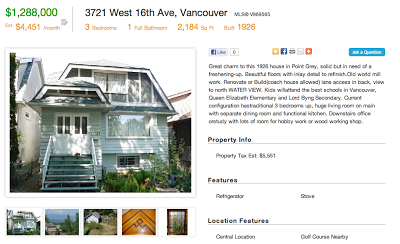 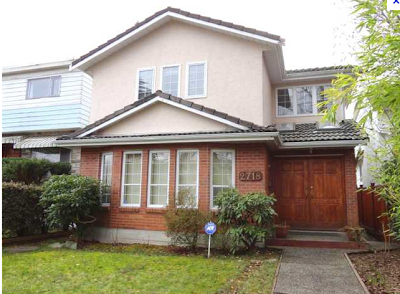 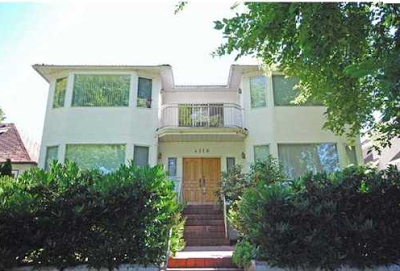 As we go into 2013, homes on the westside of Vancouver are routinely selling for 5%-20% below assessed value.

In this environment, asking prices above assessed value are a non-starter. Is it any wonder speculators continue cut their losses and get out while they can?

Earlier this year pundits insisted Vancouver westside properties would hold their value. Then some told us the market would see a 5%-10% correction - at best while others were adamant that sellers would never sell for less than what their property was worth, let alone less than what they initially paid for it.

All of these claims were dead wrong.

All eyes are now firmly focused on the upcoming Spring market.