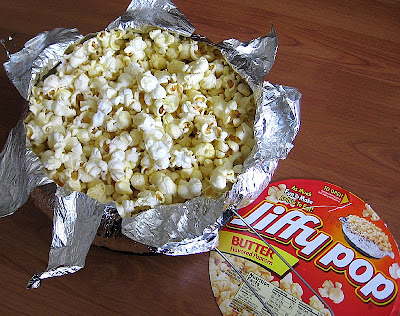 It's 2011 and there is definitely an emerging 'theme' to real estate for the early part of this year.

As you know, for the past six months there has been a dramatic decline in the number of real estate sales. Yet the average price of houses seems to be rising - huh?

Realtor Larry Yatkowsky commented on this right off the bat as the New Year started.

Declining inventory leads to bidding wars as buyers fight over a shrinking pool of available inventory.

Interestingly a similar situation has been developing in Australia.

Australia has also gone through a stretch where listings have been declining. Predictions by realtors Down Under have called for R/E prices to remain stable or grow by 5-6% in 2011 due to an underlying shortage of properties.

But new figures suggest that the Aussie shortage has been overblown and that the figures "dispel the myth of property undersupply in most cities, and says certain capitals such as Brisbane are actually recording a dangerously high level of properties on the market."

And just who do you think propagated that 'myth'?

During the 2008/2009 slowdown, the local real estate industry urged sellers to pull listings off the market. This was a strategy, done on purpose in order to create 'demand' and stave off further declines.

The same strategy was urged by the Industry during the Fall months as the media was besieged with month after month of negative press regarding declining sales.

In Australia, the Reserve Bank is contemplating another rate increase and it is suggested that such a move could accelerate a downturn just as the pent up supply from a contrived 'shortage' hits the Spring market.

Is the lack of supply a R/E fueled lie? Is the truth more a case of the fact that there is no lack of supply, just speculators sitting on a lot of inventory that can/will be put on the market in short order?

I say 'eerily familiar' because it was just yesterday I was comparing the situation in the Vancouver suburb of Richmond in the same 'Tulip Mania' fashion.

I'd personally recommend getting the Costco size case of 'Jiffy Pop' myself.

Please read disclaimer at bottom of blog.
Posted by Whisperer at 8:26 PM