Greece, the PIIGS and why it is so important 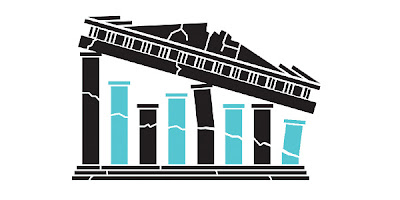