Has the unwind begun? 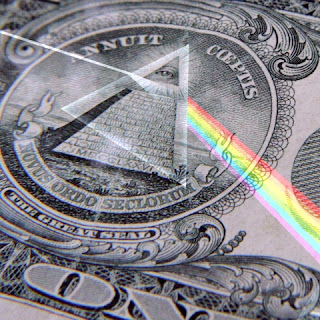 "The 2008 financial crisis was a financial earthquake whose depth and breadth we still do not understand nor appreciate."
Faithful readers will recognize this oft-repeated statement which I never tire of re-stating.
In Europe the continued insolvency of the PIIGS (Portugal, Iceland, Ireland, Greece and Spain) continues.  And as wrangling continues about how Greek bailout #2 is to proceed, the European Central Bank and Germany are at polar opposites on what to do.
And as the rancor over what to do heats up, Eurogroup President Jean-Claude Juncker has made some interesting comments.
The Eurogroup is a meeting of the finance ministers of the eurozone.  And Juncker has just attempted to deflect and redirect attention from the internal problems of Greece within Europe to the financial troubles of the United States.
How?
Well Juncker has continued the theme we highlighted yesterday with China's credit rating agency Danong and said that which no one wants to say publicly:
As this blog has stated repeatedly... the defining issue of the next decade is going to be all about sovereign debt.
Not just in Europe, but all over the world... particularly in the United States.
==================

Please read disclaimer at bottom of blog.
Posted by Whisperer at 3:16 PM

Email ThisBlogThis!Share to TwitterShare to FacebookShare to Pinterest
Labels: European Debt Crisis, Monetizing the US Debt