More commentary on the problems at the Silver COMEX 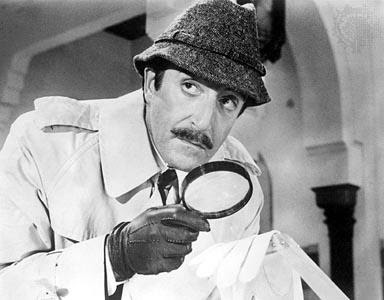 Dave Kranzler of the Golden Truth gives his thoughts on the JP Morgan controversy about the establishment of it's own vault. Kranzler had 3 contracts (15,000 ounces) standing for delivery in March. He offered these thoughts on Friday.

Please read disclaimer at bottom of blog.
Posted by Whisperer at 1:53 PM