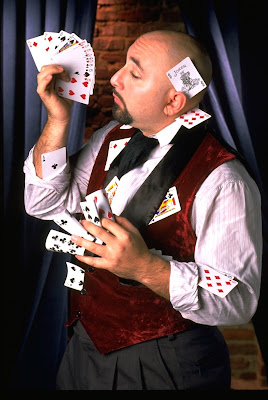 The Craigslist Ad is enticing, alright.

Peaks your interest doesn't it? Especially since the condo market appears to be softening up in the Village on the Edge of the Rainforest.

More from the Craigslist ad:

Keen local market watchers may recall an initiative launched by Amacon Development in 2009 called the 'pass it on' campaign. MAC Marketing Solutions trumpeted this campaign and rolled out the first version with the stalled Yaletown condo development 'The Beasley'.

In this campaign, Amacon offered reductions on the prices of their condos ranging, on average, from $100,000 - $250,000 off the initial purchase price. And these 'savings' were even extended to those who had already signed pre-sale agreements to purchase at the higher 'initial purchase price'.

It means no one ever actually bought a Beasley unit at the 'original purchase price'.

In all likelihood our Craiglist sales person paid, at best $447,900 for his Beasley condo. As a salesman associated with the project, he no doubt paid less than that.

Caveat Emptor, as they say, because these condos at the Beasley have already seen 'cuts' from their initial purchase price of at least 22%.

So it this a deal in a downturning market to offer the unit at $88,000 off the 'original purchase price' when the units actually sold at a minimum of $100,000 off that original price?

Please read disclaimer at bottom of blog.
Posted by Whisperer at 7:06 PM

Email ThisBlogThis!Share to TwitterShare to FacebookShare to Pinterest
Labels: The Beasley