My God... the bubble's imploding! 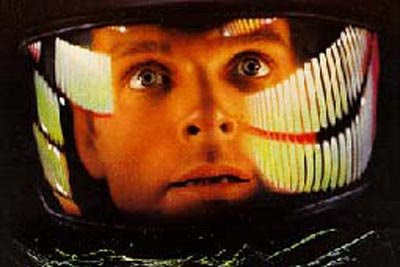 Some excerpts for you from an article in the Financial Post by AJ Sull, president and chief investment officer at Pacifica Partners - Capital Management in Surrey, B.C.

Sull's points echo what has been written on this blog over the last year and a quarter.

Sull is bang on. And the bubble is going to burst in spectacular fashion.

Rainforesters will be like Bowman starting at the monolith and only when it is too late will they gasp in realization: "My God, it was a bubble and it's imploding."