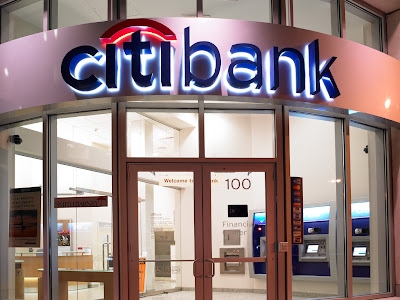 Stunning item in the email inbox this morning.

If you think the Foreclosure Crisis is a non-event which bloggers like myself are just using to ramp up doom and gloom, then check this out.

Yesterday CitiBank hosted a conference call on the Foreclosure Crisis in an attempt to understand the legal issues surrounding this explosive topic. In attendance was Adam Levitin, Associate Professor of Law at Georgetown University

Levitin presented a legal briefing on the issue for CitiBank.

CitiBank released a report on the conference call they had on the topic and you can read the full document here. This will give you an inside glimpse of what is going on at the highest level of the US Banks right now.

Levitin emphasized that all parties involved are still trying to get their arms around the legal issues in question. CitiBank noted that, relative to other opinions which they had heard on these issues, Levitin painted what CitiBank believes to be "one of the bleaker portraits of these matters and their ultimate resolution."

In providing an overview of the key legal issues, the report notes:

The report notes what Levitin sees as a crucial issue:

The report notes three possible outcomes of this quagmire:

Levitin argued that what appears on the surface to be a series of technical glitches in the mortgage securitization and foreclosure process may well cause a “systemic problem” and that what CitiBank has recently seen and heard in the news is “just the tip of the iceberg.”

Levitin predicted that more and more lenders are likely to stop their foreclosure processes in both judicial and non-judicial states. He also expects more states’ attorney generals to get involved. At the federal level, it is possible that banking regulators might step in as there is legal and reputational risk for the banks involved.

CitiBank concludes that, if these issues do in fact escalate, the US Government may try to broker some sort of settlement. If such deal brokering does take place, Levitin believes that “some payment” will be exacted from the lenders and servicers. CitiBank speculates that the US Government could bargain for more mortgage principal write downs.

Please read disclaimer at bottom of blog.
Posted by Whisperer at 12:35 PM