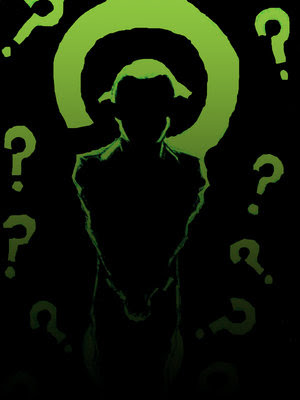 The big debate in the financial world right now is "how large will next week's second round of American Quantative Easing be?"

it's the wrong question for a variety of reasons and I hope to touch on them at some point during the week.

One of the greatest elements that threatens deflation, as the US Federal Reserve is quick to point to, is falling real estate prices.

But here's a question for you.

Why, when real estate prices were rising, didn't the Federal Reserve (or our own Bank of Canada) raise interest rates to bring them down?

Now that they are falling, the US central bank (as well as the BOC) feels compelled to lower rates to prop them up.

Under the new way CPI is calculated, housing is neither inflationary or deflationary.

In his weekly Op Ed column, Peter Schiff has a theory. He thinks the spectre of deflation is a red herring;

Monetization of the debt under the guise of economic stimulus. More on this as the week goes on.