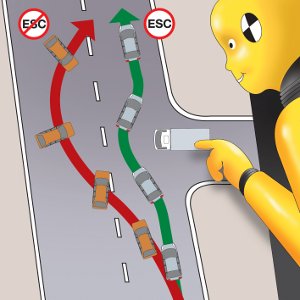 Hey Gang, good news.
According to the Vancouver Sun, "Vancouver's housing market is unlikely to face significant price correction" because 'experts' say so.
Of course these are the same 'experts' who have been telling us that there isn't a bubble to begin with so it comes as no surprise they can't envision a correction.
Buried in the article, however, was this very salient quote about what's really been happening in the Vancouver market over the last few months:

“Since October, it was like someone turned off the tap. It became absolutely dead,” said longtime realtor Pam Allen. At the same time, Chinese investors, who have long helped to underpin the city’s red-hot market, are holding back because property market curbs back home means they have less cash available.

Hands up anyone out there who have seen ANYTHING in the local media before this which has told us that the Vancouver Real Estate market has been 'absolutely dead' the last few months?
Or that the declining real estate market in China has been having a spillover effect on HAM here?
The reality of the pressures building around our bubble can no longer be ignored.

But rather than acknowledge these downward pressures, the 'experts' wish to tell you that the unavoidable upcoming tightening of lending standards won't hurt prices here at all. Instead the changes will avoid a U.S.-style housing correction by addressing the concerns that "household debt numbers are coming up to U.S. levels."
Say wha???

First of all, household debt numbers are already ABOVE what U.S. levels were.
Secondly... the money has already been lent. These moves are merely closing the barn door after the horse has already left.

These changes won't prevent the reckoning being faced by all those who are already balls deep in debt.
These so-called 'experts' who want to insist there will be no crash.... are they reassuring us? Or are they trying to reassure themselves?
==================