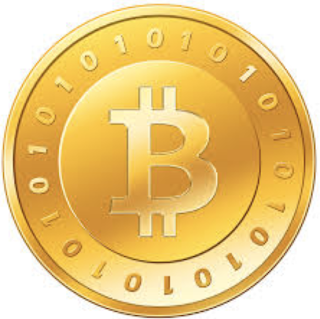 Have you been following the mania that is the virtual currency known as 'Bitcoins'?

The kiosk, located inside Waves Coffee House at Howe and Smithe Street in downtown Vancouver, attracted its first customers, along with dozens of people who wanted to see how it worked, shortly after it went live at 9 a.m that day.

The automated teller machine is operated by Vancouver-based Bitcoiniacs and Nevada-based Robocoin. Canadian cash can be fed in or taken out from the machine and exchanged for bitcoins on Canada’s VirtEx exchange. The bitcoins will then be transferred to and from the customer’s online bitcoin wallet. The user will also have the option to receive a paper voucher representing the transaction.

Bitcoin, which came into existence in 2009, isn’t controlled by any authority such as a central bank. In the recent past, the currency has gained notoriety for its use to buy illicit goods such as drugs on websites such as Silk Road, which was recently shut down by U.S. authorities. However, it is increasingly being accepted by legitimate businesses around the world.

The eye-catching segment of this article is here:

As of Tuesday morning, Bitcoiniacs reported that it was buying bitcoins for $183.21 each and selling them for $207.37 to $211.32. The virtual currency's value has swung wildly in the past year, starting at $13 in January and hitting a high of $266 in April.

'Swung wildly' an understatement.  At the time this post was written, Bitcoin was sitting at $984.00 CDN:

Which is interesting given that an Alberta woman is willing to trade $1-million property for Bitcoins.

Will those in real estate start turning their gaze to Bitcoins and the opportunities in that field?

A $1 million flipped in today's volatility would have netted you a profit of $288,888.88 (how's that for HAM oriented lucky numbers?).

You have to wonder how long before the real estate speckers are drawn towards this milieu.

Anyone know of any who already have?


Please read disclaimer at bottom of blog.
Posted by Whisperer at 10:57 AM