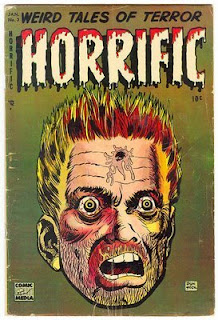 Last November the R/E Pollyanna's began putting the full court press on those home owners who did not HAVE to sell. Their plan? Encourage them to let their listings expire ("relist in spirng" they were told) and this would result in an artificial reduction in inventory.

January is the first month to really test the results.

Inventory reached 15,066 listings, resulting in a 51% increase in inventory from this time last year.

The best stat to watch is Months of Inventory (MOI). This figure illustrates the strength (or lack thereof) of the market best of all. Last January (2008) the MOI sat at 5.5 months (your house, on average, would take 5.5 months to sell if priced like other comparable homes).

This month? The MOI is sitting at 20 months, almost two years.

Unless sales spike dramatically in February and March, April is shaping up to brutal.

Send your comments via email to village_whisperer@live.ca
Posted by Whisperer at 2:40 PM