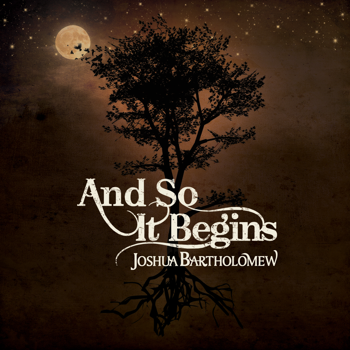 Next week the R/E sales numbers for the month of July will be released and they will not paint a pretty picture.

If the data is accurate, final sales numbers for total unit sales are down 45% from July 2009. The total number of unit sales is the 2nd lowest in a decade.

Here are the total unit sales for the month of July since 1995:

Earlier this month we profiled how the benchmark price on the west side of the City of Vancouver had dropped a dramatic $91,000 in the month of June.

Well the west side continues to get hammered.

According to figures supplied by real estate agent Larry Yatkowsky:

"The predominant factor is the slow drop in the number of listings combined with continuing price reductions. Prices appear to be dropping steadily and the number of listing mandates that are failing to sell are increasing. How many ‘failed to sell’ listings will we see in the weeks ahead – the numbers are climbing? How many come back to market to ‘try again’?

A great number of sellers still want to sell but buyers are reticent to jump in – they remain uncertain except for one thing – just are not ready to pay the prices sellers are asking. What is known is that the stronger hand being played by buyers is currently winning. Until sales begin to increase we can expect this state of market to continue. In the days and weeks ahead is that sellers will be forced to make further and substantial price adjustments before that happens."