A stunning statement by Greenspan 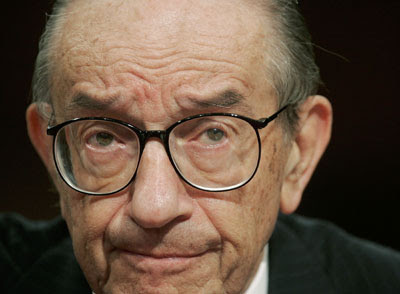 Local blogs continue to ruminate on the pending release this week of the R/E sales statistics for the month of July.

But there was something mentioned on Sunday morning political TV that will ultimately impact Vancouver Real Estate far more profoundly than the start of this current downward trend.

For those of you who believe interest rates will never rise again because the government will not allow it - heed these words of former US Federal Reserve chairman Alan Greenspan;

In other words, we will be in deflation until the broken financial system is unbroken. And when it does start to repair - look out - because we will then have severe inflation.

And THAT will make this months declining sales numbers look like a selling bonanza.

You can see the Greenspan clip here.

For those are interested, statistics by area from the same source as yesterday: