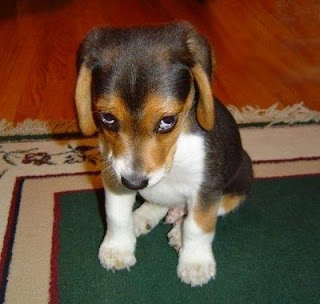 Flip over (on the internet, of course) to the Financial Post website and you will find this article: Six Canadian banks downgraded by Moody’s

Most of Canada’s biggest banks have been downgraded by Moody’s Investor Services, one of the world’s major credit rating agencies.


Moody’s says it took the step because of concerns over the banks’ exposure to heavily indebted consumers and elevated housing prices.


As mortgage lenders, Canada’s banks have benefited over the past few years from lending to home buyers.

The six financial institutions — five banks and a Quebec-based credit union — are being downgraded by one notch to either double-A one, two or three.


A downgrade by a credit rating agency usually means investors will demand a higher interest rate when a company goes to raise cash by issuing bonds or other debt.


Last October, Moody’s warned it was placing the long-term ratings of those six banks under review for a possible downgrade.

If you want to read it from Moody's yourself, you can see their press release here.

But this is information on 'the internet.' And you will recall from yesterday's post that the internet is where Alphabet Arnie says:

the entire negative internet world (has) their collective tails between their legs crying about the market "BUBBLING" which just proves that some whine, and some act and that we can sit around here and pontificate about market direction.

Well it seems that the folks at Moody's (with their own collection of ivory tower letters after their names) just whined, acted and pontificated on the internet... all at the same time.


Please read disclaimer at bottom of blog.
Posted by Whisperer at 11:46 AM