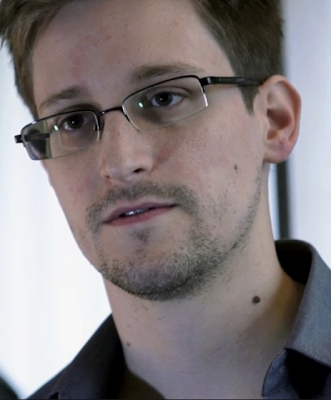 Time magazine's tradition of selecting a "Man of the Year" began in 1927, with Time editors contemplating newsworthy stories possible during a slow news week. The idea was also an attempt to remedy the editorial embarrassment earlier that year of not having aviator Charles Lindbergh on its cover following his historic trans-Atlantic flight.

By the end of the year, it was decided that a cover story featuring Lindbergh as the Man of the Year would serve both purposes.

The guideline for choosing a person to profile has supposedly been the person (or group) who, for better or worse, had the biggest effect on the news that year.

Despite the magazine's frequent statements to the contrary, the designation is often regarded as an honor, and spoken of as an award or prize, simply based on many previous selections of admirable people. However Time magazine points out controversial figures such as Adolf Hitler (1938), Joseph Stalin (1939 and 1942), Nikita Khrushchev (1957) and Ayatollah Khomeini (1979) have also been granted the title for their impacts.

In 1999, the title was changed to Person of the Year. However, the only women to specifically win the renamed recognition have been "The Whistleblowers" (Cynthia Cooper, Coleen Rowley and Sherron Watkins, in 2002) and Melinda Gates (jointly with Bill Gates and Bono, in 2005).  Before that, four women were granted the title as individuals, as "Woman of the Year" – Wallis Simpson (1936), Soong May-ling (1937), Queen Elizabeth II (1952) and Corazon Aquino (1986).

Time's Person of the Year 2001, immediately following the September 11, 2001 attacks, was New York City mayor Rudolph Giuliani, although the stated rules of selection, the individual or group of individuals who have had the biggest effect on the year's news, made Osama bin Laden a more likely choice.

The issue that declared Giuliani the Person of the Year included an article that mentioned Time's earlier decision to elect the Ayatollah Khomeini.  The article also discussed the 1999 rejection of Hitler as "Person of the Century." In that article Time seemed to imply that Osama bin Laden was a stronger candidate than Giuliani,  just as Adolf Hitler was a stronger candidate than Albert Einstein.

Yet despite logical arguments to the contrary, both Bin Laden Hitler were not selected.

(The December 31, 1999 issue named Albert Einstein the "Person of the Century". Franklin D. Roosevelt and Mahatma Gandhi were chosen as runners-up).

Regrettably, since the 1979 backlash over choosing Ayatollah Khomeini, Time Magazine appears to regularly cave-in to political pressure when making their 'Person of the Year' selections.

And given the intense US government pressure on both foreign governments and the media about treating Edward Snowden as a criminal and a traitor, it comes as no surprise which way Time has gone for their 2013 selection. 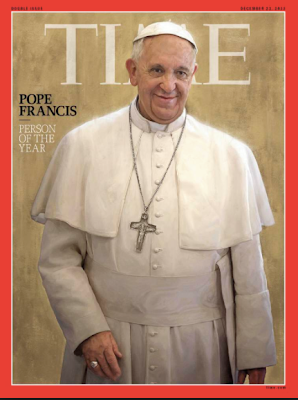 Just like in 2001, Time has let us down. There is no doubt who really had the biggest effect on the year's news… and that's Edward J. Snowden.

And no amount of whitewashing will change that.


Please read disclaimer at bottom of blog.
Posted by Whisperer at 12:47 PM