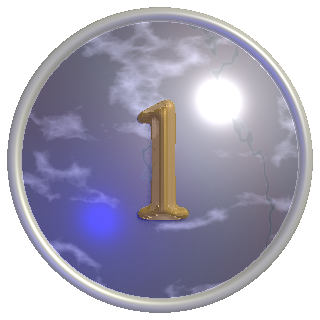 So the big news yesterday was the release of the latest Demogaphia survey which compares house prices in Canada, the US, the UK, Australia and elsewhere in the world.

The result? Vancouver is declared the most unaffordable housing market in the world.

Now faithful readers know that our little Village on the Edge of the Rainforest is North America's most bubbly city and Demogaphia now portrays us as the most bubbly in the world. But don't expect that to change local perceptions.

The Bull vs Bear debate on the wet coast will remain unchanged.

Bears will hail the news as further proof that fundamentals are out of whack. And Bulls will counter that the Bears don't understand Vancouver fundamentals (nor does Demogaphia) and that Vancouver's prices rebounded faster than anywhere else in the world precisely because of those strong 'fundamentals'.

In other words... nothing new.

And it's intriguing to watch how it is starting to make some of the Bears question themselves.

On another blog I like to check out from time to time, the longtime Bear author is having doubts.

Convinced that the 2008 correction was the start of the long anticipated bursting of the bubble (and fulfillment of the boom-bust model); convinction has now given way to self-doubt.

The problem, of course, is that people assumed we were at the peak of the bubble. The 2008 dip in prices was, in reality, just part of the jagged climb to the true peak. The boom-bust model will play out... just not necessarily on the timeline many want it to.

The Vancouver (and Canadian) market was starting to correct in 2008. But that correction was hijacked by the actions of the Bank of Canada and the federal government.

What other possible result could come from those actions? It triggered an explosion in demand and the average house price in Canada rose last year by 19%, or twenty times the rate of inflation and average wage gains.

Households in Canada are more in debt than ever before, the economy is stalling, government deficits are giving way to massive looming tax hikes and the pressures are building up.

The end result is not all that hard to predict.

Just the timing of it.

Please read disclaimer at bottom of blog.
Posted by Whisperer at 9:44 AM