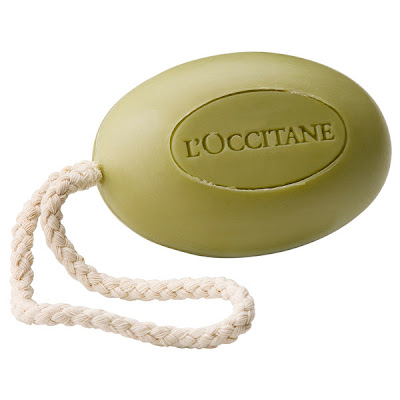 Pontius Pilate was the Roman governor of Judaea from 26 CE to 36 CE; in this capacity, he was responsible for the execution of Jesus of Nazareth.

According to the gospels, Pilate refused to condemn Jesus of Nazareth but was forced to execute him by a hysterical Jewish crowd. In Matthew, Pilate acquiesces to the crowd's demands and washes his hands of the entire affair, reluctantly sending him to his death.

After re-reading last Monday's Bank of Canada speech, I can't help but wonder... is Mark Carney pulling a Pontius Pilate and washing his hands of the Canadian housing bubble?

As mentioned earlier this week, a significant portion of Monday's speech was dedicated to the housing market. Canadians are reminded several times that rate policy is to be used to control inflation, and that housing is only one factor of many that affects inflation.

As mentioned in Tuesday's post, after refusing to raise the bank rate to deal with the housing bubble, the Bank of Canada then very deftly laid responsibility for the developing mess in housing directly at the feet of Finance Minister Jim Flaherty.

It came at this point in the speech:

That last line is the killer and it begs the question... what gives?

Carney has, for the past two months, been just like a little blogosphere perma-bear with the alarms he's been sounding on the damage that will be caused by the inevitable rise in interest rates.

He's warned Canadians that they need to be 'prudent' and urged them to remember that "households need to assess their ability to service these debt obligations over their entire maturity, taking into account likely changes in both income and interest rates."

Now, in one swift move, he's dropped all of it at the feet of the Minister of Finance.

I wonder if it has anything to do with this little gem from Monday's speech?

The day of reckoning is coming fast and Carney can see it.

In just over 2 years, the Bank of Canada forecasts that 1 in 10 of us will be in serious debt trouble.

And when the interest rate tide changes, the Canadian financial system is going to drown all of them and pull down many others as real estate values crash.

Please read disclaimer at bottom of blog.
Posted by Whisperer at 4:58 PM