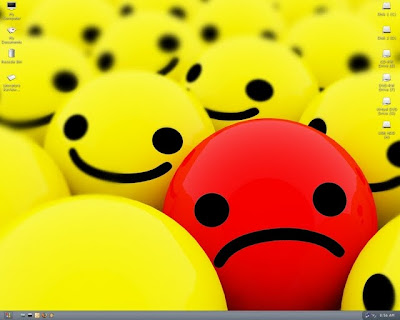 The biggest fear from the debt saga playing out in Greece right now is contagion.

Concern is rampant that next up will Portugal, Italy, and Spain. After that will come the UK. And finally the problems will spread to the United States.

If you saw Goldman Sachs betting against their own mortgages, betting on a complete US mortgage meltdown, would you invest differently?

Knowing what you know now, would you take steps to prepare, perhaps even position yourself to take advantage if the big banks were making similar such bets?

Well, according to a wall street journal report, big banks like JP Morgan, Bank of America, and Citigroup are preparing for that contagion's spread to new world by buying financial instruments that essentially allow them to short sell (or bet against) U.S. cities and states.

These banks are trading in so-called municipal credit default swaps which can be used by investors to bet that insurance contracts protecting holders of municipal bonds will default.

Some states say the derivatives not only scare away potential buyers of municipal bonds by creating a perception of risk, but ultimately drive up states' borrowing costs.

The California treasurer is just one of a number of state treasurers that have launched a probe into the sale of these derivatives and the sale of municipal bonds by big Wall Street firms that might reveal "speculative abuse of CDS in the muni market," says one regulator.

Clearly these big US banks see a looming debt crisis in the United States and fully expect the Greek contagion to work it's way to North America.

Of course if individual US States or cities go bust, the US federal government will have to bail them out.

What was it that Bernanke said about the basic laws of arthmetic?