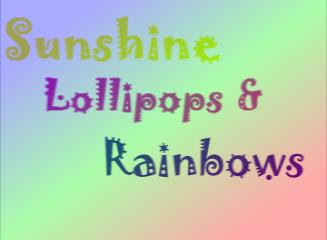 Almost as if on Que, enter the Canadian Real Estate Association trying to slap down yesterday's bank economist's attempts to piss on the R/E parade.

"Don't expect big drop in B.C. home prices," trumpets the CREA. "If you are waiting for housing prices to drop substantially in B.C., it's probably not going to happen."

Of course not, real estate only ever goes up.

CREA Chief Economist Gregory Klump predicts a small decline in the average price in B.C. in 2011. "After that it will likely stabilize so what's going to happen is over time incomes will continue to rise as well. So that's going to return the ratio to its long term average. It's going to take longer than elsewhere in Canada because you're farther away from a long term average than other provinces are."

But if Klump's prognosis is still no pessimistic for you he quickly adds that "the price-to-income ratio may be affected by investors - again skewing the market upward."

Leslie Gore would be so proud.