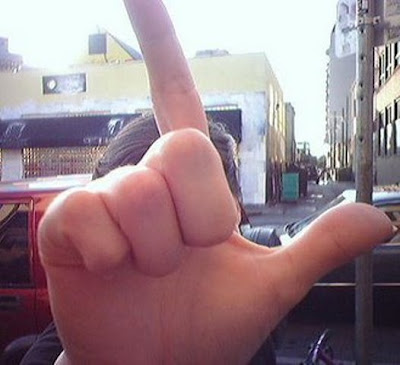 Last September I wrote a post about Mike "Mish" Shedlock, a top indie blogger from the United States. His blog (MISH'S Global Economic Trend Analysis) is consistently rated one of the top blogs on the internet.

On Saturday he posted an email he received from Canada defending the Canadian Housing Market and gave his reply. You can see it on his site here. I am going to reprint it here. Needless to say, I agree wholeheartedly with Mish.