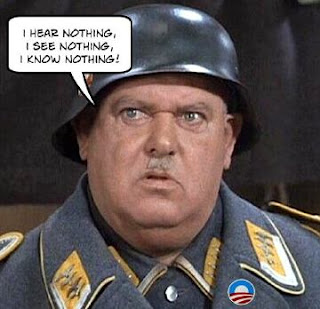 Fane wrote HSBC after the bankruptcy, asking the bank to transfer the bars to his account at Brink’s, according to a copy of his letter filed in court. The trustee wrote HSBC saying the gold and silver was “customer property,” (property of MF Global, a customer of HSBC) and the bank shouldn’t turn it over to Fane.
MF Global's liquidation trustee James Giddens was basically saying Fane could not have his Gold and Silver back.  The trustee claims MF Global rehypothecated Fane's Gold and Silver as collateral when it purchased CDS contracts. Thus the trustee will be taking the delivery of the said Gold and Silver due to it's SENIOR creditor status.
The crux of this suit is whether or not MF Global was rehypothecating, or lending, or repoing, that one physical asset that it should not have been transferring ownership rights to under any circumstances.
This is at the heart of the whole commingling situation: was MF Global using rehypothecated client gold to satisfy liabilities?
The thought alone should send shivers up the spine of all those who have been deriding Gold/Silver bugs, who have been warning about precisely this for years.
The implications could be staggering.
====================

Please read disclaimer at bottom of blog.
Posted by Whisperer at 9:21 AM