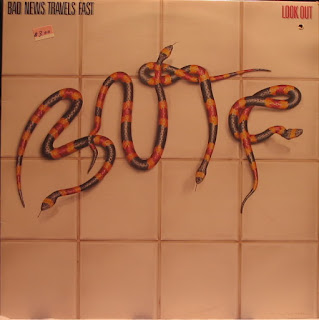 And now the story is gaining attention overseas.

In Hong Kong, the South China Morning Post is out with this story: Bogus buyers exposed in scam to boost property market in Vancouver - Deception aimed to create the impression that Chinese buyers are still flocking to buy into Vancouver's housing market, where prices are falling

A senior executive at a Vancouver marketing firm was forced to resign after employees of the company were caught posing as the daughters of rich Chinese property buyers in interviews with TV reporters.


The deception was intended to create the impression that Chinese buyers were still queuing up to buy into Vancouver's teetering real estate market, which has long been fuelled by money from China and is now rated as the second least-affordable city in the world, behind Hong Kong, according to the Demographia consultancy.

It's not the first time that spurious reports about buyers from China have been used to hype the Vancouver property market. In one incident in 2011, a local marketer tipped off TV reporters that a group of property buyers from China were taking helicopter tours of the region to spot potential purchases. It was later revealed that the "Chinese investors" in the report were in fact Vancouver real estate agents of Asian descent.

Combine this with confirmation that Vancouver's housing bubble is in the process of deflating:

The average price of a detached house in the core district of Vancouver West topped out at C$2.25 million (HK$17.13 million) last May. It has since fallen by more than 11 per cent.

And the impact on the industry is incalculable.


Please read disclaimer at bottom of blog.
Posted by Whisperer at 12:09 PM