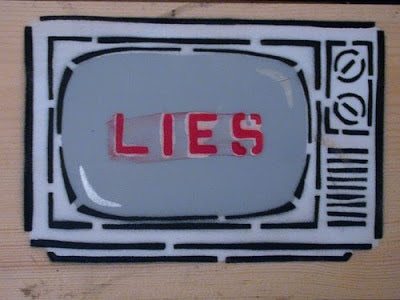 Yesterday's posts generated a wave of attention, and rightly so.
The hype created by Chinese New Year is crucial.  And last weekend it seemed we were hit by a media blitz from all over.
But there was a central theme to all the media hype, behind which lurked MAC Marketing Solutions.
We saw them prominently in this article in the Vancouver Sun.

“It’s hard to say what’s going to happen this year, but I expect we will see a bump in sales activity during the month of February,” said Cameron McNeil, president of project-marketing firm MAC Marketing Solutions.

They were also front and centre in this one over on CTV.


CTV took us to the Maddox condo development in downtown Vancouver. Maddox is being marketed by MAC Marketing Solutions and as MAC's Nick Jensen explains: "It's certainly one of our biggest times of the year. We see a lot of traffic over the next two weeks... certainly these two weeks are critical to developers and really set the tone for the market ahead"
Critical?
How critical? Critical enough to manufacture the photo op to launch this important two week period? The CTV-TV story featured two sisters who were looking to buy a condo at Maddox: Chris and Amanda Lee.
Curiously MAC Marketing Solutions has an Administrative Assistant named Amanda Lee who not only works for MAC Marketing Solutions - but her current background says she's attached to the Maddox Downtown condo development profiled in the CTV-TV.  We learned this from a LinkedIn profile: 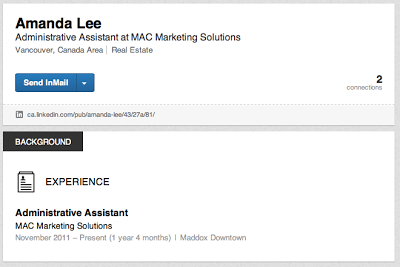 And as we noted yesterday, this Amanda Lee has a Facebook page and bears a striking similarity to the young buyer profiled in the CTV-TV story. If the two are one and the same, it raises some serious ethical questions.
Our post yesterday also had a curious twist.
CBC-TV reporter Matthew Black contacted this blog stating that he would "like to do a 'myth busting' style piece on the supposed spike in real estate sales during Chinese New Year."  Awesome. We humbly suggested Mr. Black could start by looking into this Ms Amanda Lee and the conflict inherent in having a sales rep pose as a buyer for a crucial press op by the developer. If this is what happened, then the crafty photo op compounds the apparent manipulation by stressing that wealthy Asians are just like you and I... and are looking for the same things in a Condo. The (not-so) subliminal message being: the Asians are buying again, you should too! Now the only problem with that suggestion is that the newsstory was done on CTV-BC.  Rarely will you see one media outlet target the content of another media outlet. (Unless it involves a politician.  Can you imagine the uproar if Christy Clark set up a photo op and used a staff member to portray a member of the public as the central part of a photo op without revealing this in a disclaimer?  The media would be all over exposing that like white on rice.  There would also be widespread media disgust at having been manipulated in this fashion) But wait! It wasn't just CTV-BC that ran coverage of the MAC photo op.  So did CBC-TV. And it was Matthew Black himself that reported the story:
Basinga!  The expose can begin!
Interestingly CBC-TV starts it off with it's own subliminal slight towards the developers as they appear to ask if the developers are selling snake oil hype: 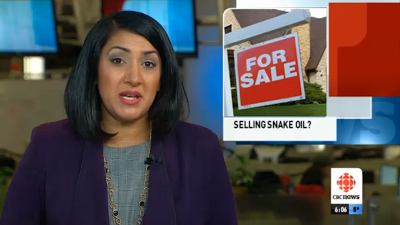 The CBC-TV story focused almost exclusively on the other sister we saw in the CTV-TV story, Chris Lee.  But Amanda is prominent in the CBC version. She is seen walking around with her 'sister' and posing as an interested potential buyer: 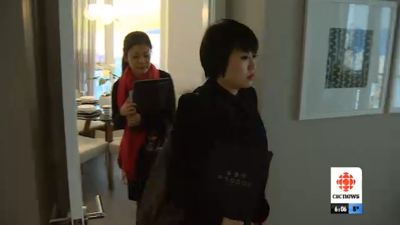 Will we see an expose on this by CBC-TV?
Or could it be that this was a legitimate story. Could it be that Amanda Lee is not only a member of the MAC sales team, but is also a customer - her wealthy Asian parents coming in for CNY to purchase one of Amanda's condos for the sister duo? Or maybe they are two separate people, the similar names a mere coincidence?
For what it's worth we followed up with Mr. Black on his original email.
He tells us he has gotten a few tips from the contributors to our comments section and that it's a story he will be pressing his bosses to pursue.
We'll see what happens.
==================

Email: village_whisperer@live.ca    Click 'comments' below to contribute to this post. Please read disclaimer at bottom of blog.
Posted by Whisperer at 2:10 AM