Will seller's try to wait out the downturn? 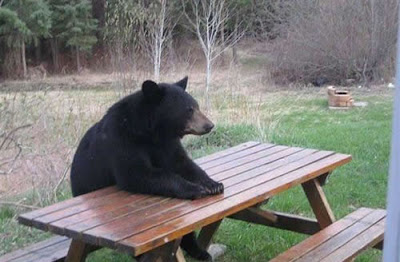 As the summer creeps into it's second half, you can smell the season starting to turn. The air has a cooler edge to it and my yard fills with the early leaves that are starting to fall.

In Real Estate, the malaise of June/July continues.

Early statistics suggest that we could be on track for 2nd worst August for sales since 2000. 2008 would be the one year which could be worse that this. It seems listings are trending higher which, as the esteemed VHB notes on one blog, is rare as August listings have only been higher than July’s twice in the last 10 years.

This is a stunning 45x the rate of income growth.

How could the market start to falter?

But sales are occurring.

A co-worker has sold his condo this month. And his story is telling.

Adament that he would not accept less than $800,000 for the condo he paid $300,000 for 10 years ago, he was prepared to rent it out rather than go below this artificial threshold.

After negotiating over an original offer of $760,000, a Hong Kong buyer finally closed on the sale.

It's interesting because it is tangible evidence that there is Asian money is still at play in this market. The HK buyers were keen to be set up in Vancouver before school starts in September, so pressure was applied to the real estate agents (on both sides) to cut their commissions in half.

End result was that my co-worker got is plus-$800,000 price, the HK couple got their price; and the R/E agents took a big haircut on their commissions to make the deal happen.

It will be interesting to see how many other sellers are prepared to follow a similar path: wanting to sell but defiant that they will not cut their asking price.

How many will follow through on their threat and pull their listing in favour of renting?

In this particular case, pulling the listing and renting wouldn't have been a problem because the mortgage owing is low enought to allow rent at market rates.

It will be interesting to see how many sellers actually go this route.

Please read disclaimer at bottom of blog.
Posted by Whisperer at 8:34 PM