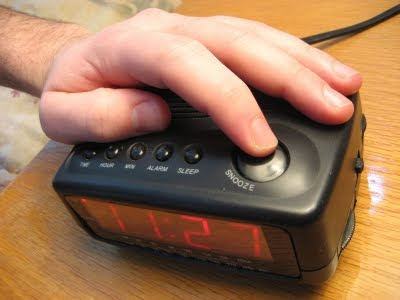 Last Thursday we commented how real estate sales in Vancouver are on track for another dismal month.

If the trend holds out, sales will once again be among the lowest in the last decade - the fifth consecutive such month.

But as the Vancouver Housing Blogger noted in the comments section of the Vancouver Condo Info blog (VCI), "not only will sales be the 2nd lowest over the last 10 Octobers, but listings will be the lowest in the last 5 years. If it were a hot market, sales would be booming. They’re not."

Sellers are yanking their listings off the market and waiting until 2011. The hope is that the dearth of listings will re-ignite the market.

But with interest rates at their lowest levels in history, where are the buyers?

In 2009 prices had dropped by 10%. Emergency level interest rates combined with the 10% price drop drew many into the market.

But prices have not begun to drop yet.

As I have already mentioned, many observers anticipate ongoing minor price drops through October, November and December. Then, in the first half of 2011, you will probably start to see speculators, boomers, foreign holders, overextended locals and developers all come to the market.

By then we will probably be looking at 8-10 consecutive months of the worst sales in over a decade.

Will the market wake up in Spring 2011 with a giant hangover? 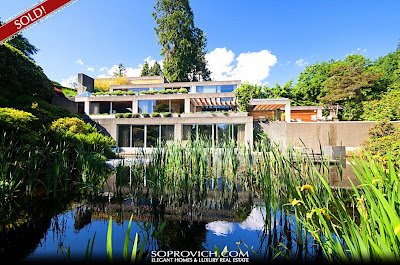 This isn't to say we aren't seeing price reductions, especially at the high end (where are those wealthy Asian buyers who will keep luxury prices where they belong?)

This Arthur Erickson built home at 1812 Palmerston Avenue was originally constructed as a four-bedroom family home but was renovated into a three-bedroom by the previous owners.

Recognizing the current state of the market, the seller came down on his asking price and the home has sold for $4,750,000.

Please read disclaimer at bottom of blog.
Posted by Whisperer at 7:31 PM