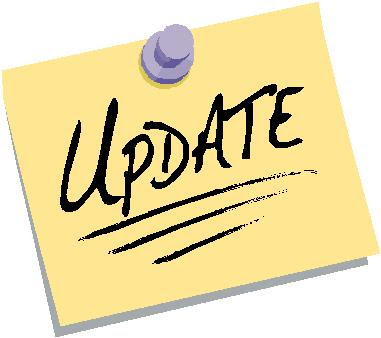 Following up our early morning post on this explosive issue is this afternoon update. If you haven't read the earlier post, I would suggest you read it first before reading this update.

If you read the earlier post from today, don't be fooled by the lack of coverage this issue is getting on the evening news or on Financial TV, it's a HUGE issue which is still in it's earliest stages.

It is getting coverage.

The New York Times has been on the story here.

The Wall Street Journal is covering it here:

And Market Watch has posted this explosive tidbit:

But it's the broader picture which is important.

King World News conducted an interview with Jim Sinclair and Dan Norcini on the unfolding events.

I could be wrong, but this may well be the Black Swan event of the 2008 Financial Crisis.

Please read disclaimer at bottom of blog.
Posted by Whisperer at 4:21 PM