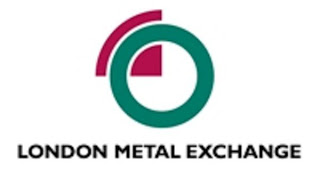 As many of the manipulative silver practices utilized by JP Morgan have been shifted away from the CFTC's reach at the COMEX and onto the London Bullion Exchange, news comes out that a UK government committee asking the UK Office of Fair Trading to launch an investigation into the activities of large dealers on the London Metal Exchange.
The allegations are that the four large companies that own LME registered warehouses are engaging in 'restrictive' business practices.  JP Morgan, as owner of warehouser Henry Bath, is specifically named in the allegations.
The UK Committee's allegations can be found here. From the link:
The LME's initial response is that the assertion is "unjustified and completely out of context".
==================

Please read disclaimer at bottom of blog.
Posted by Whisperer at 12:26 PM