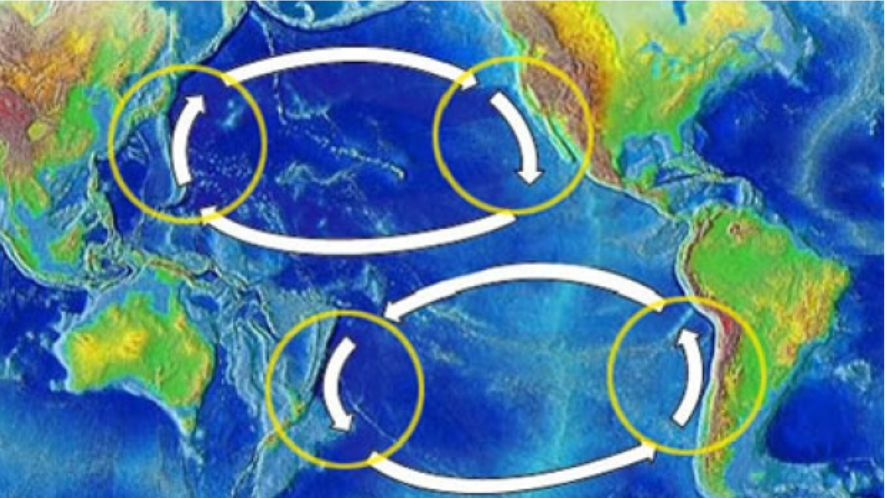 More on the Fukushima radiation story hitting Vancouver and the North American west coast as the topic hits mainstream media.

You will recall we posted two days ago about the approaching plume of radiation in the ocean from the disaster at the Fukushima Nuclear Plant.

We also referenced an NBC story about how something is killing all the starfish all up and down the west coast of North America. 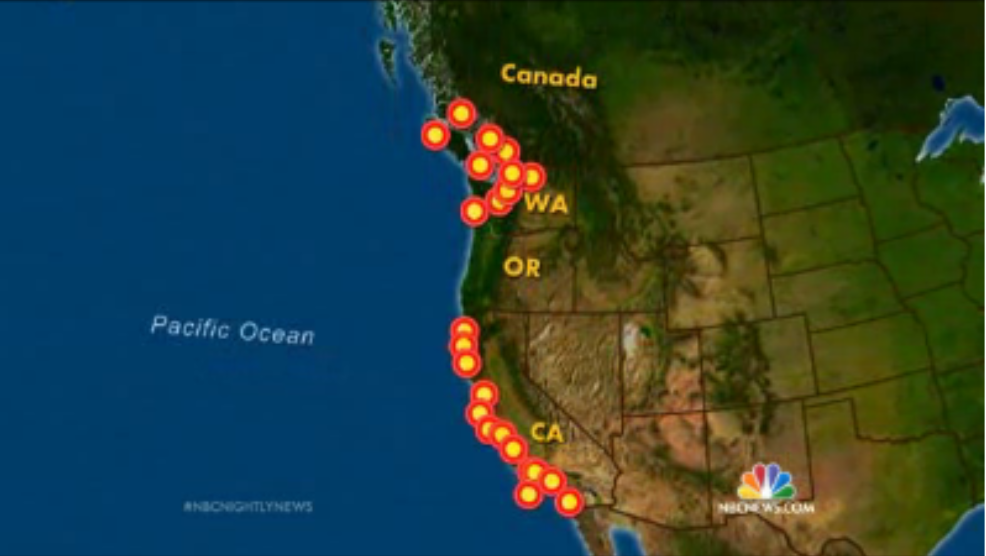 Something is killing oysters and scallops in dramatic numbers, causing suppliers to warn of shortages and producers to worry about the future of their businesses. The cause is unknown, but ocean acidification is the main suspect.


"The water is clean… we haven’t had any environmental concerns, so I’m not sure what’s going on,” said Mr. Perrault, who owns Little Wing Oysters and is president of the BC Shellfish Grower’s Association.

On another front, News1130 ran a story asking: How much radiation testing is being done in BC? - Doctors maintain there is no threat to British Columbians:

VANCOUVER (NEWS1130) – Experts continue to insist we’re under no threat, despite low-level radiation from Japan being found off the BC Coast in recent months.

Radiation from Japan’s Fukushima plant meltdown three years ago has reached our offshore waters, according to the Bedford Institute of Oceanography in Nova Scotia.

Provincial Health officer Dr. Perry Kendall is among those saying it’s nothing to worry about. “All of the experts that I’ve consulted with both in Canada and in the US say there is no concern.


While Jay Ritchilin of the David Suzuki Foundation agrees there is no immediate concern, he says government monitoring remains minimal.


“A proactive government response with active monitoring, regular communication, some education about what various levels of radiation do and don’t mean, just seems to me to be something you would expect a government to do,” he tells us.


Ritchilin adds most of the research comes from independent groups.

CBC picked up on the radiation testing theme and published this piece: Fukushima radiation on B.C. coast measured by crowdsourcing - Scientists from Woods Hole Oceanographic Institution recruite 'citizen scientists' to collect data. The most stunning part is that an American Oceanographic Institute is calling on civilians to do water testing because government isn't:

People along the British Columbia coast are being asked to step in where governments in Canada and the U.S. have not — to measure radiation from Japan's crippled Fukushima Daiichi nuclear plant in B.C.'s ocean waters.


Scientists from the Woods Hole Oceanographic Institution in Woods Hole, Mass., are calling on the public to collect data from B.C.'s oceans for a crowd-funded research project.


The website ourradioactiveocean.org is recruiting "citizen scientists," ordinary people who can raise $600 for a home testing kit and then take water samples to return to Woods Hole for analysis.


"I think it's important to get measurements, and since the governments aren't doing it, we thought the public has a large concern we'd ask them help collect and fund the sampling," said Woods Hole Oceanographic Institute researcher Ken Buesseler.


Although it has been urged, Buesseler says there is incomplete monitoring, and little data, for radiation in Pacific coastal waters from either Canadian or American authorities.


Fisheries and Oceans Canada have taken measurements along the coast up to 1500 km west of Vancouver for cesium 134.


Isotopes from the meltdown three years ago were predicted by some to reach North America this year.

"There's a great alarm, when you don't know. People can speculate all kinds of things," said Buesseler.

Eight samples are already in, exclusively showing isotopes from natural sources, or nuclear weapons testing from decades ago.

"But we think it's important to monitor that so people have some confidence that the waters are safe," Buesseler said.

He said from the available models and data, levels of Cesium-134 are well below levels considered safe to drink. Scientists do not believe radiation from Fukushima will cross the ocean in anything more than trace amounts.

He said the institute decided to fill the gap in information because dire warnings online of the potential impact of radiation from Fukushima was generating too much public fear, without any data to base it on.

As always, we'll keep an eye out for more news on this issue.