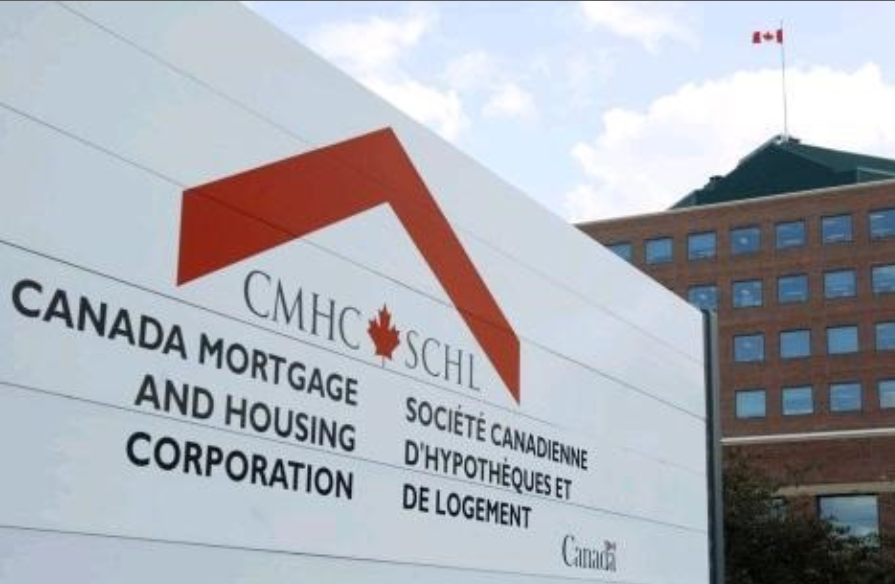 Are there more, significant changes coming our way from CMHC this friday?

The website Mortgage Trends posted today that CMHC has advised reporters that will be making an announcement Friday at 11:00 A.M. EST.

What's interesting is that they’ve notified reporters well in advance, which apparently is somewhat unusual. So unusual, in fact, that it has many speculating that it will be a major announcement. Some suggest CMHC will be increasing the down payment required for CMHC for insured mortgages from the current 5% to back to 10%.

Reuters, however, ran a story on Feb 24th, 2014 which noted Federal Finance Minister Jim Flaherty said there were no imminent plans to intervene in the mortgage market:

In the interview, Flaherty indicated he is not overly concerned about the state of the housing market and said, as expected, there are no imminent plans to intervene in the mortgage market to curb lending after having done so four times already since 2008. But he said it would be "unwise" to rule it out as a tool in the future… For now, the minister is focused on increasing scrutiny of the mortgage insurance business of the federal housing agency, the Canada Mortgage and Housing Corporation (CMHC), and encouraging the growth of private mortgage insurers.

This real estate blog offers their opinion on what the changes might entail:


Option 1 – Some Form of Privatization? This would be big news and create great political fodder, if this was part of the announcement would likely be under taken by a partial break up of sectors with some remaining core functions of the crown corporation. Australia took a similar approach with success.

The recent budget included the statement “The Government continues to adjust the housing finance framework to restrain the growth of taxpayer-backed mortgage insurance and securitization,” which have also been a running theme to statements made by the Finance Minister. Reducing future taxpayer burden is clearly part of the agenda,.So the question that begs here, is what step could they take to reduce taxpayer risk, which leads to our Speculation Options 2 and 3:

Speculation Option 2 – A change to the down-payment requirements: A return to 10% down-payment structure, eliminating the 5% down option.

Speculation Option 3 – A reduction in the amount of insurance protection offered: Will it be less geared to impact the end consumers of mortgages and more to the banks in as much that the reduction will be in the security provided to the bank through CMHC reducing the risk from 100% of loan value to a similar percentage that the likes of Genworth and AIG now see at 90% of loan value. This would also even up the competitive playing field putting CMHC Insurance on par with Genworth and AIG.

My money is on Speculation Option 3 and here is why. It doesn’t impact the end consumers which would for lack of better words tick off a lot of potential home buyers (voters), have a big impact on the market (from construction to industry professionals). It would also be a step towards privatization, just like the Receiver General Fee structure implemented within the budget…is that not the trend here?

At the end of the day we only speculate and will await with anticipation what this major player in the real estate insurance market has to say this Friday!

We shall see on Friday.


Please read disclaimer at bottom of blog.
Posted by Whisperer at 7:40 PM