Thurs Post #2: So what's the speculation on CMHC's announcement tomorrow? 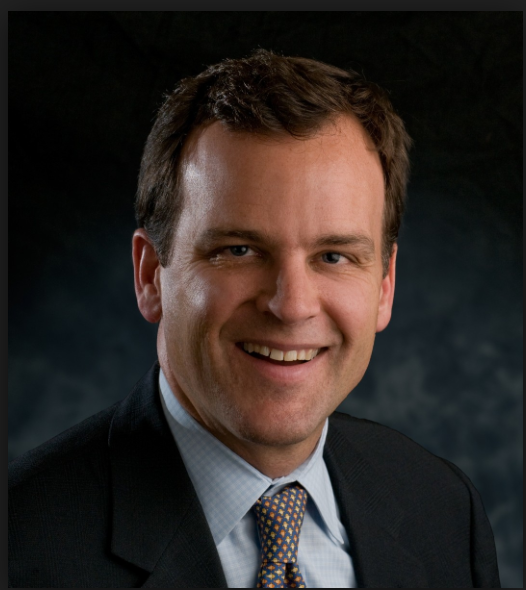 Scanning the web, the blogosphere is all a twitter about the CMHC news conference tomorrow but there seems to be very little concrete info about what's coming.

Even Garth Turner, who normally seems to have connections with upcoming announcements, is reduced to mere speculation.

So what will Evan Siddall, CMHC's new CEO, have in store for Canadians tomorrow?

The Globe and Mail reported in December that there has been pressure on CMHC to raise its premiums and many believe this is what the big presser is about. CMHC has not raised its premiums since the late 1990s, and actually lowered them between 2003 and 2005.

While premiums are technically paid by the lenders, the cost is passed along to borrowers, so any increase will be felt by borrowers.

CMHC has two private-sector rivals: Genworth MI Canada Inc., and Canada Guaranty Mortgage Insurance Co. Industry sources say the private-sector players have been reluctant to raise prices on their own, for fear of losing business, but they have told the federal government that they would like to see CMHC raise its premiums.

The private-sector players argue that higher premiums are overdue because mortgage insurers have been required to bolster the amount of capital that they set aside in recent years, and flat prices coupled with higher capital requirements have put pressure on profit growth.


Please read disclaimer at bottom of blog.
Posted by Whisperer at 5:22 PM