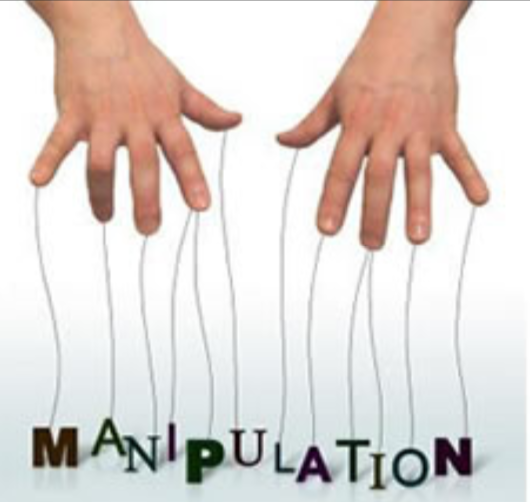 Bloomberg is out with a story headlined "Gold Fix Study Shows Signs of Decade of Bank Manipulation" and confirms what many have long suspected about Gold and Silver manipulation in the market.

The London gold fix, the benchmark used by miners, jewelers and central banks to value the metal, may have been manipulated for a decade by the banks setting it, researchers say…

“The structure of the benchmark is certainly conducive to collusion and manipulation, and the empirical data are consistent with price artificiality,” they say in the report, which hasn’t yet been submitted for publication. “It is likely that co-operation between participants may be occurring.”

The paper is the first to raise the possibility that the five banks overseeing the century-old rate -- Barclays Plc, Deutsche Bank AG, Bank of Nova Scotia, HSBC Holdings Plc and Societe Generale SA -- may have been actively working together to manipulate the benchmark. It also adds to pressure on the firms to overhaul the way the rate is calculated. Authorities around the world, already investigating the manipulation of benchmarks from interest rates to foreign exchange, are examining the $20 trillion gold market for signs of wrongdoing.

The report identified patterns that are suspicious in the extreme. And with the revelations about fixing in other markets, such as Libor, have all but confirmed that the market is being blatantly manipulated in the minds of many investors

Abrantes-Metz and Metz screened intraday trading in the spot gold market from 2001 to 2013 for sudden, unexplained moves that may indicate illegal behavior. From 2004, they observed frequent spikes in spot gold prices during the afternoon call. The moves weren’t replicated during the morning call and hadn’t happened before 2004, they found.

There’s no obvious explanation as to why the patterns began in 2004, why they were more prevalent in the afternoon fixing, and why price moves tended to be downwards, Abrantes-Metz said in a telephone interview this week.