Debt Market Update: Market 'downgrades' US from Triple A 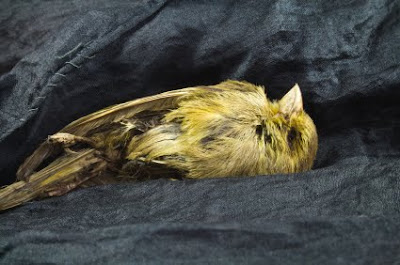 Healthcare in the US grabs the news the morning, but the real story is this piece from Bloomberg this morning.

This, folks, is what one chief fixed-income strategist described as an “exceedingly rare” event in the history of the bond market.

We're at one of those historic moments in the credit market, when U.S. government bond yields are clearly no longer considered one of the safest investments in town.

It is a defacto move by the debt market to downgrade the value of US debt in advance of the 'official' ratings provided by agencies such as Moody's and Standard and Poor's.

Whatever credit ratings firms may say, markets have now made it pretty clear that the U.S. is far from a risk-free debtor. It's as if markets are already moving yields ahead of a potential cut to the AAA-rating.

And regardless of whether the credit ratings firms actually cut America's rating, the reality is that the old risk-free rating is essentially gone; even it still officially remains... the markets have figured it out.

(Note: this post is the second one today, in addition to the one directly below)

Please read disclaimer at bottom of blog.
Posted by Whisperer at 7:46 AM