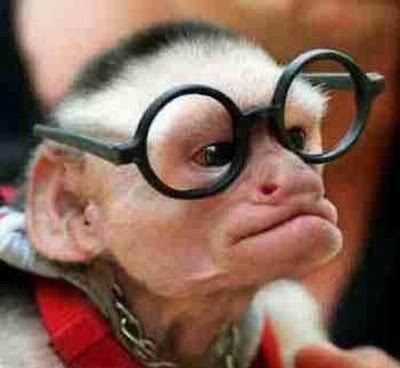 Let's take a momentary break from our series for this must-read treatsie from Alan Greenspan.

I will post some concluding thoughts on this past week's series on Monday.

Today, however, check out this newly released paper from the former US Federal Reserve Chairman. In it, Greenspan discusses the causes of the financial crisis and the Fed’s failures leading up to it.

Greenspan is famous for his libertarian leanings and hands-off approach to Wall Street, but he now appears (finally) to be having some second thoughts.

Once celebrated as the “maestro” of economic policy, Greenspan has seen his reputation dim after failing to avert the credit bubble that nearly brought down the financial system. Now, in a 48-page paper that is by both analytical and apologetic, he is calling for a degree of greater banking regulation in several areas.

The report, which he presented Friday to the Brookings Institution, acknowledges his shortcomings in regulation and admits that, "regrettably, we did little to address the problem."

The former Fed chairman also acknowledged that the central bank failed to grasp the magnitude of the housing bubble but argued, as he has before, that its policy of low interest rates was not to blame. He stood by his conviction that little could be done to identify a bubble before it burst, much less to pop it.

“We had been lulled into a sense of complacency by the only modestly negative economic aftermaths of the stock market crash of 1987 and the dot-com boom,” Mr. Greenspan writes. “Given history, we believed that any declines in home prices would be gradual. Destabilizing debt problems were not perceived to arise under those conditions.”

To read the next part of our series, click here.