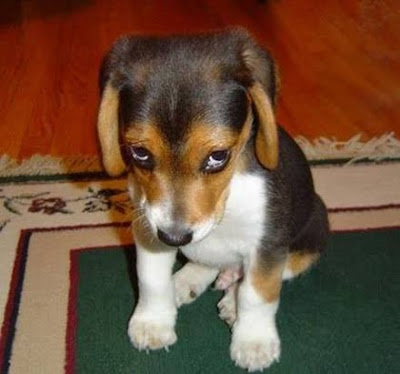 We couldn't help but laugh Monday as we scanned the global newspapers.

Seems the consumer is being faulted for not getting on board with all the 'recession is over' hype.

First it was the London Telegraph.

Bank of England warns of the consequences of thrift, screams the headline. "An attempt by British consumers to rein in spending after the harsh lessons of the recession could limit growth and therefore depress household income further," scolded the British central bank.

Meanwhile the L.A. Times bellowed that Savers need to resume buying habits to aid recovery. "The continuing refusal or inability of millions of American consumers to spend money the way they did before the financial crisis casts a potentially dark shadow over the nation's economic future."

Take note... it's the 'refusal' or 'inability' of savers to spend the way they did before.

Baaad consumer. Get your ass into more debt and do your part.

Not to be left out, CNBC jumped on the blame-the-consumer bandwagon as well. Apparently this winter will feature that old holiday favorite: the Consumer-Who-Stole-Christmas as the outlook for 'US Holiday Spending is Seen as Flat'.

Even the battered Japanese consumer doesn't escape unscathed as the New York Times notes that 'Once Slaves to Luxury, Japan Catches Thrift Bug'.

So now we have to ask the most important question. Is there something fundamentally wrong with an economy where more than 70% of all activity comes from personal consumption? Perhaps it's not the consumer that is the problem, but the fundamentals of the economy itself.

Bwahahahaha... what a silly notion.

Now do your part.

Roll up a newspaper, smack yourself over the head and go drop a 'mil on a Vancouver crack shack.

It's the least you can do.

Won't be an everyday feature, but let's let our eastern cousins see just how whacked-out we are here on the 'wet' coast.

Look at what your missing out on. 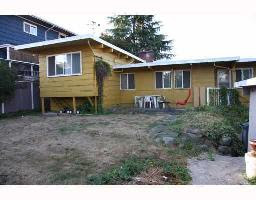 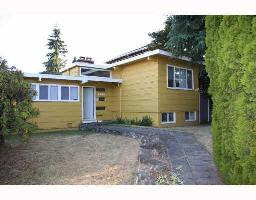 From the listing description: 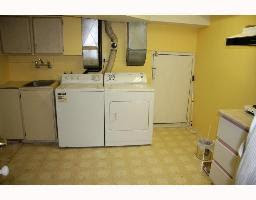 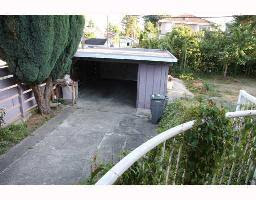 Just think, a million bucks for a tear-down with a carport.