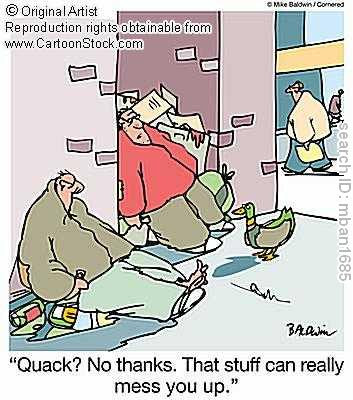 That's the latest rate that one faithful reader advises can be had for a one year fixed term mortgage.

Critics have dubbed these rates the crack cocaine of the housing market enabling local addicts to re-inflate Vancouver's status as the most bubbly real estate city in North America.

As Scotiabank economists Derek Holt and Karen Cordes have warned, lenders have been providing "excessively generous financing terms" which has had the effect of "putting people into homes at an earlier stage than would have otherwise been the case." The net effect? "Two or three years from now - once short and long interest rates are probably higher ... a lot of those mortgages will not be as easy to carry as they are right now."

On that note, come with us now as we take a tour of the high life in Vancouver. Let's see what a million dollar home looks like in this bubble inflated world of ours.

First up, this house on West 5th Avenue in Kitsilano. 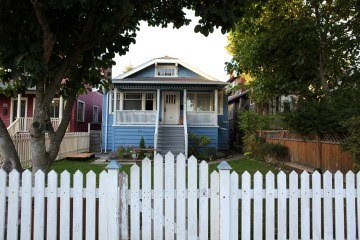 Sure, the yard is small, the view out the back is of a giant condo complex, the bedrooms are tiny - the master is only slightly more than 100 square feet - and it is just half a block off one of the city's busiest thoroughfares. But those shortcomings were quickly forgiven by the dozens of prospective buyers who streamed through the first open house saying, "Honey, I love it" while trying to imagine life without closets.

Five days after that open house, seven agents lined up to make their offers. The asking price was $959,000, but because of the competition, the bidding war pushed the price higher. Only two bids came in at less than $1 million. In the end, the home sold for a staggering $1.142 million - more than $180,000 over the original price tag.

Earlier this week on the Eastside, we were advised about a partly updated Commercial Drive bungalow with a two-bedroom suite and a new garage and studio. That dump drew 10 offers - most of them with no inspections, despite the fact that the 1920's era house needed a new roof, electrical upgrades and drain tile work, and had an old oil tank buried in the back yard.

The first showing was Thursday last week, and on Sunday it sold for $113,000 over the asking price.

Let's cruise up to North Vancouver now. Deep Cove to be exact. Here's a beauty for you. 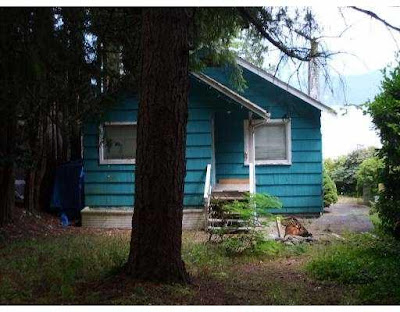 This beautiful one bedroom palace was described as 'liveable' and in a "fabulous location nestled in the middle of Panorama Park. You can almost touch the cove waters... in the heart of the action, yet surprisingly private."

'Surprisingly private' because you're probably too embarrased to have anyone visit you... or your friends don't want any photographic evidence proving they did.

Selling price? Just over a million (I am told the land is assessed for $775K and the house for $35K.)

So mortgage rates remain at an all time low despite bank economists warning that the cheap money is encouraging reckless behaviour... reckless behaviour that is manifested in prices that continue to rage and by buyers who bid them even higher with low-cost mortgages.

How can this possibly end badly?